Commissioner and His Deputy Visit Tarnabod 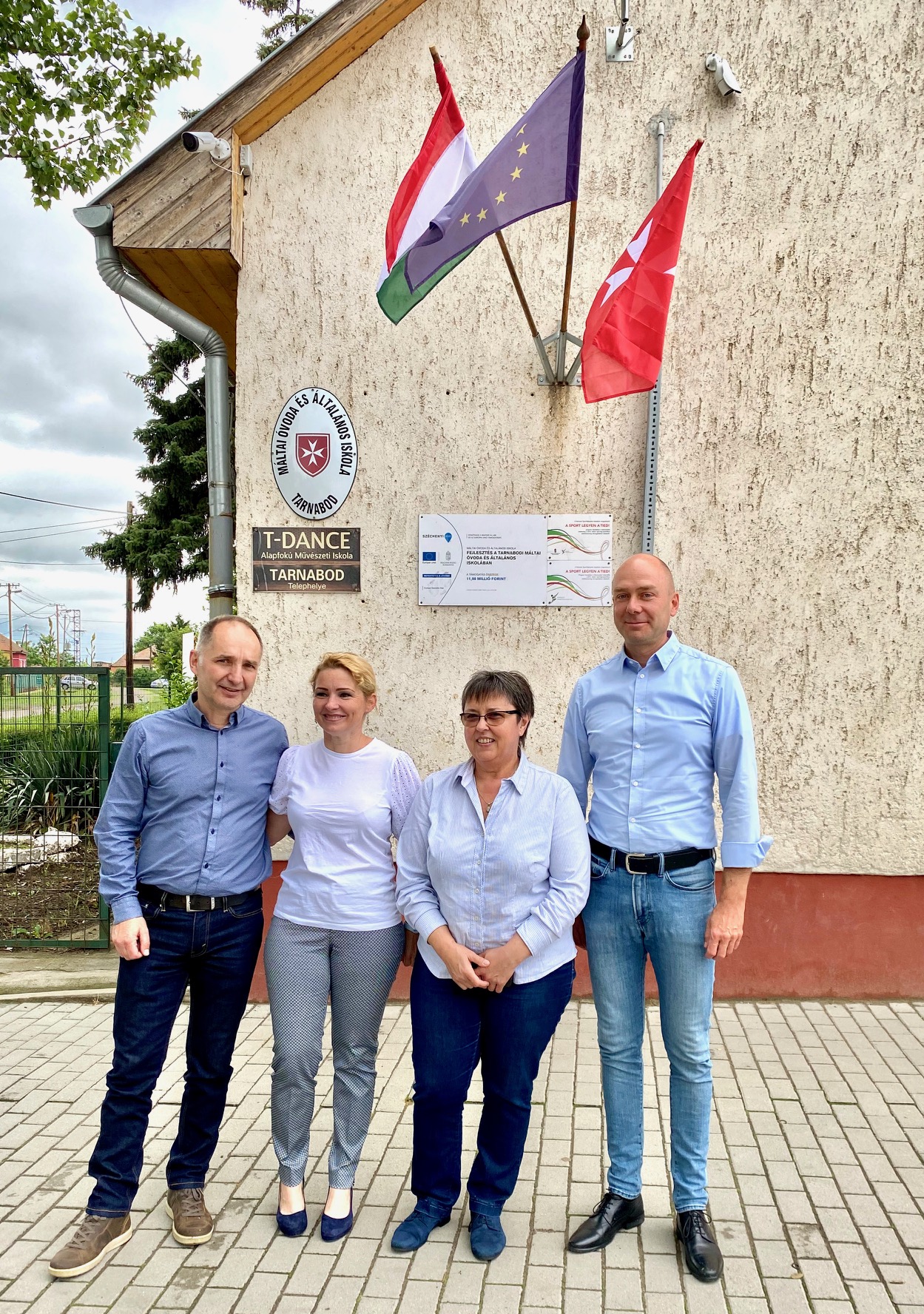 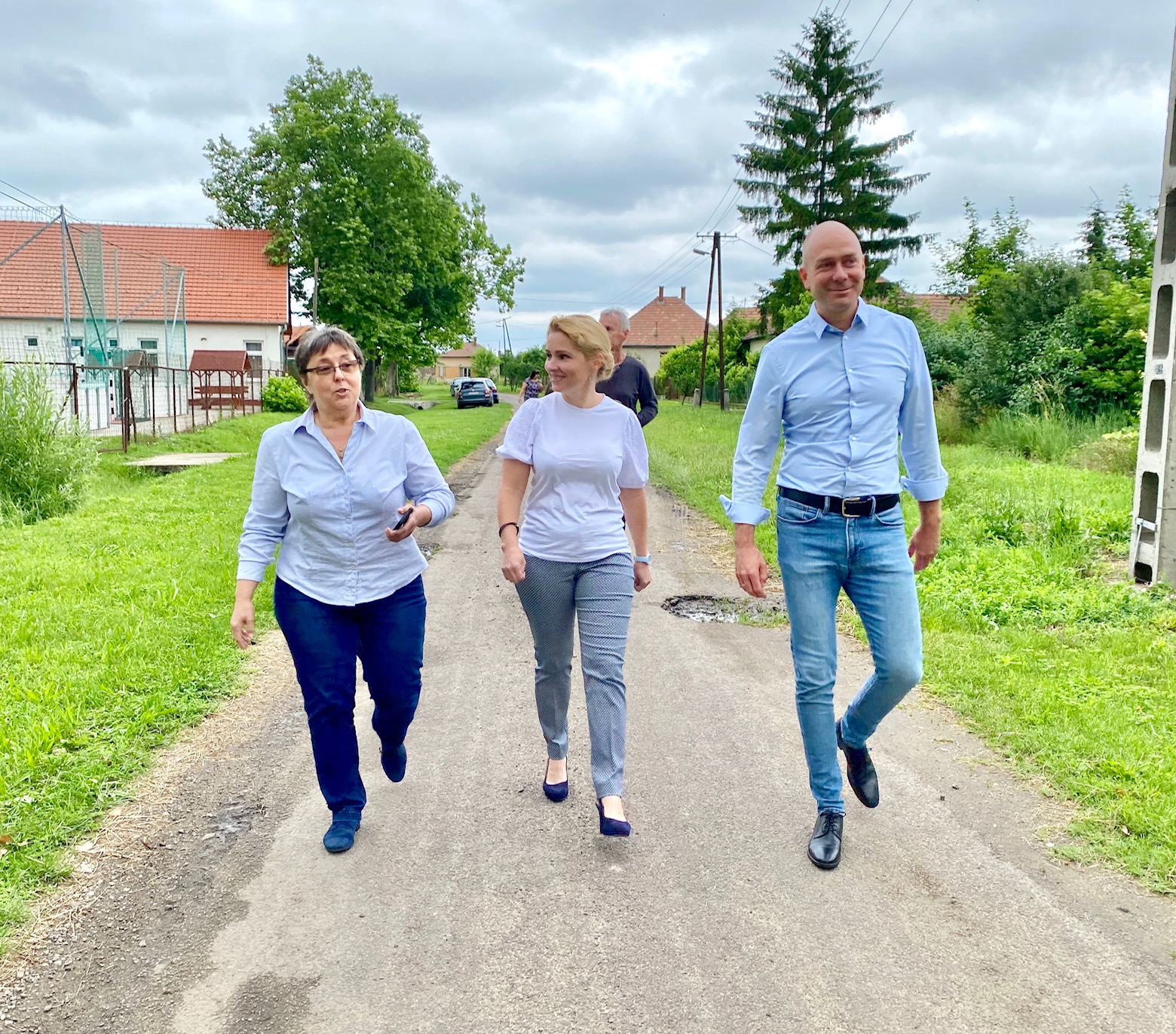 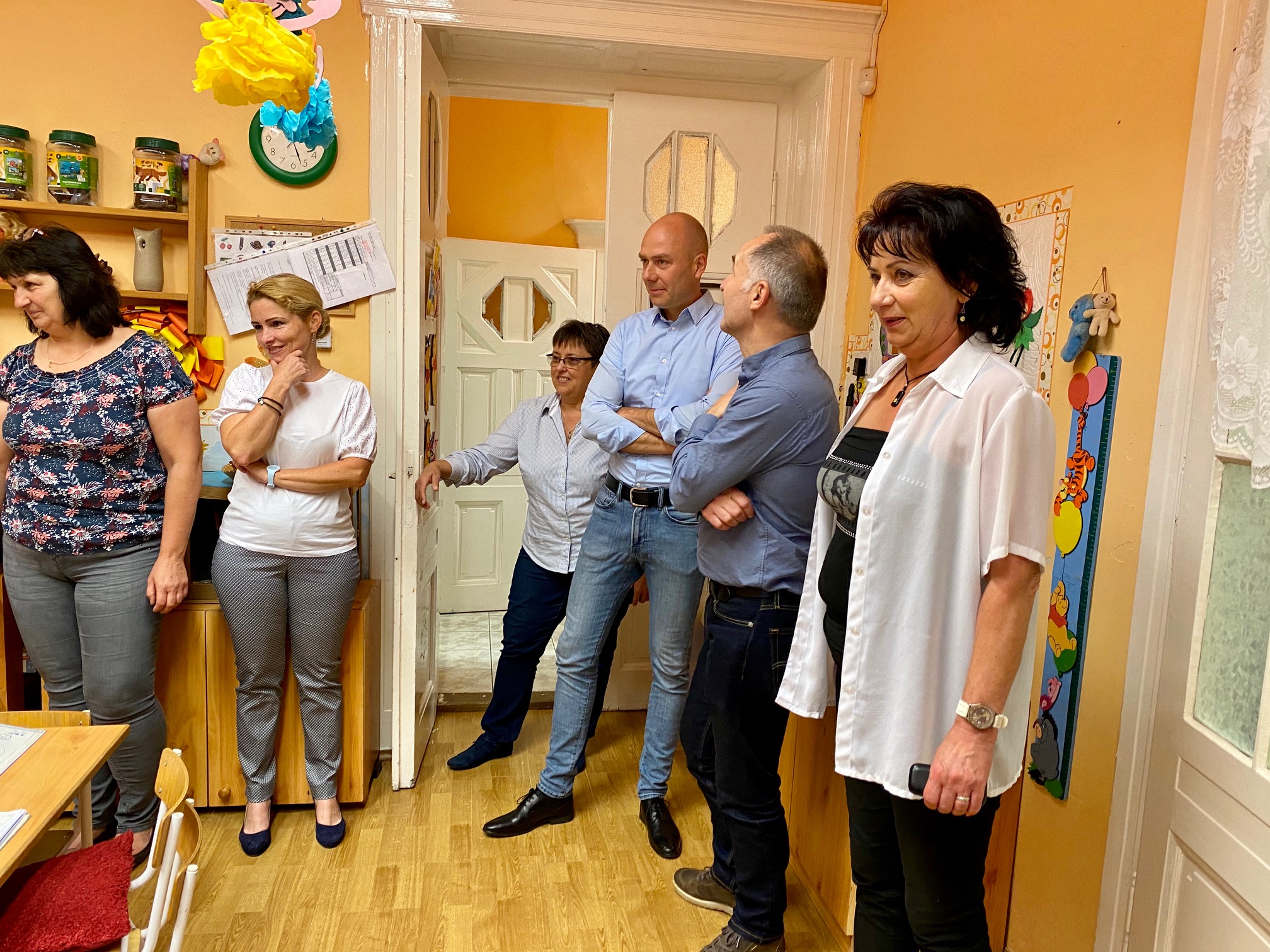 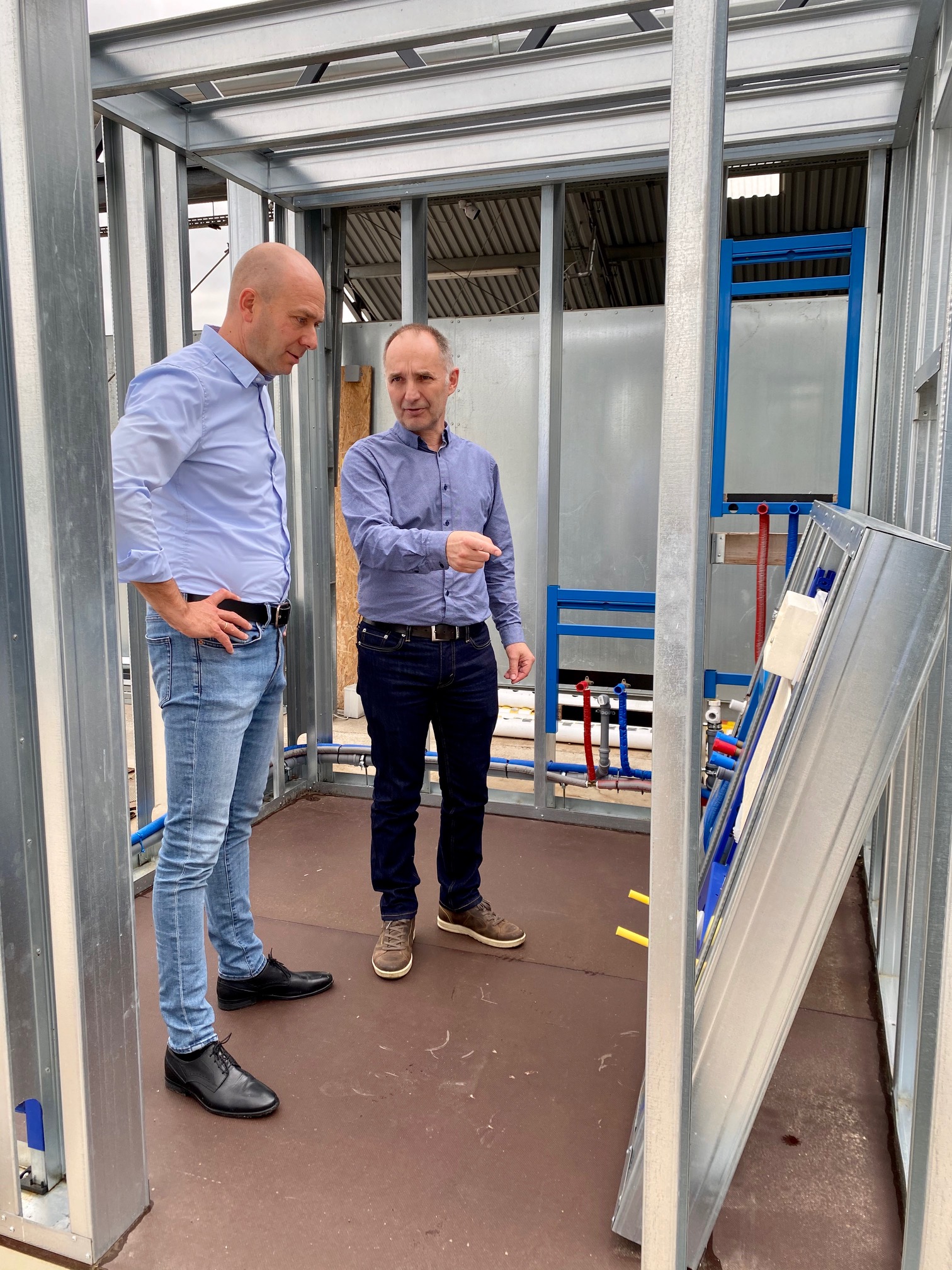