On 7 October 2020, Dr Ákos Kozma held a meeting with National Commander of the Hungarian Prison Service, Major General Dr Tamás Tóth, who informed the Commissioner for Fundamental Rights on the prison organisation’s programme aimed at increasing the number of prison places.

According to the information provided by the National Commander, new facilities were delivered in as many as ten prisons of the country, which means that saturation in the prisons was reduced to below 100 percent by creating nearly 3,000 new places, which remedied a problem that had existed for several decades.

The new facilities have a capacity of 110 each in Állampuszta, Pálhalma, Sopronkőhida and Szeged, 220 in Tököl, 330 in Baracska and Veszprém, respectively, 440 in Kiskunhalas and Tiszalök, respectively, and 550 in Miskolc, which amounts to an overall capacity of placing 2,750 detainees. The area for the placement of the detainees was increased by a total of 25,950 m². Each of the new units has bathrooms, activity rooms and infirmaries, as well as staff rooms. The residential units are capable of placing three or six persons: the floor area of a three-person residential unit is 12.5 m², while a room for six has an area of 25.5 m². As a result of the prison organisation’s programme aimed at raising the number of prison places, a total of 732 new jobs were created at the new facilities.

The Commissioner for Fundamental Rights, who also performs the tasks of the Optional Protocol to the Convention Against Torture (OPCAT) National Preventive Mechanism (NPM), said that he regarded the reduction of the saturation in the prisons to below 100 percent, which was due to the increase in the number of prison places, as a milestone. The living and working conditions of both the detainees and the prison staff have improved to a significant extent, even by international standards, which allow the higher level enforcement of the fundamental rights of the detainees. 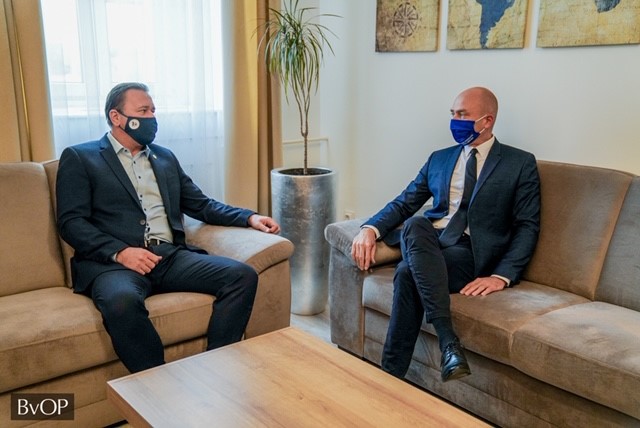