The European Ombudsman Institute, i.e. the EOI held its Board meeting and annual General Assembly in Novi Sad, Serbia on 2–3 September 2021. At the meeting, which was held in combination with a conference, Commissioner for Fundamental Rights Dr Ákos Kozma was re-elected to be a Board Member of the organisation. The Hungarian Ombudsman was also elected by the General Assembly to become a member of the Executive Board.

The European Ombudsman Institute is an independent, non-profit organisation, which was established in 1988 with a view to promoting the institution of the ombudsman, and facilitating the national, European and international exchange of experience.
In addition to the scientific analysis of issues related to fundamental human rights, as well as to the protection of citizens’ interests, the European Ombudsman Institute plays an active role in the recognition of social, cultural and economic rights, in supporting the activities performed by local, regional and national ombudsmen, and their cooperation in Europe.

On 3 September 2021, in Novi Sad, the Commissioner for Fundamental Rights conducted bilateral meetings with the heads of several national ombudsman institutions, as well as human rights commissioners, including: the High Commissioner for Human Rights of Uzbekistan Ms. Eshmatova Feruza Farxodovna, Ombudsman of Kyrgyzstan Mr. Mamytov Tokon, as well as head of the Lithuanian ombudsman institution Prof. Dr. Augustinas Normantas. In addition to presenting the activities performed by the parties, they also discussed the possible ways of future cooperation. 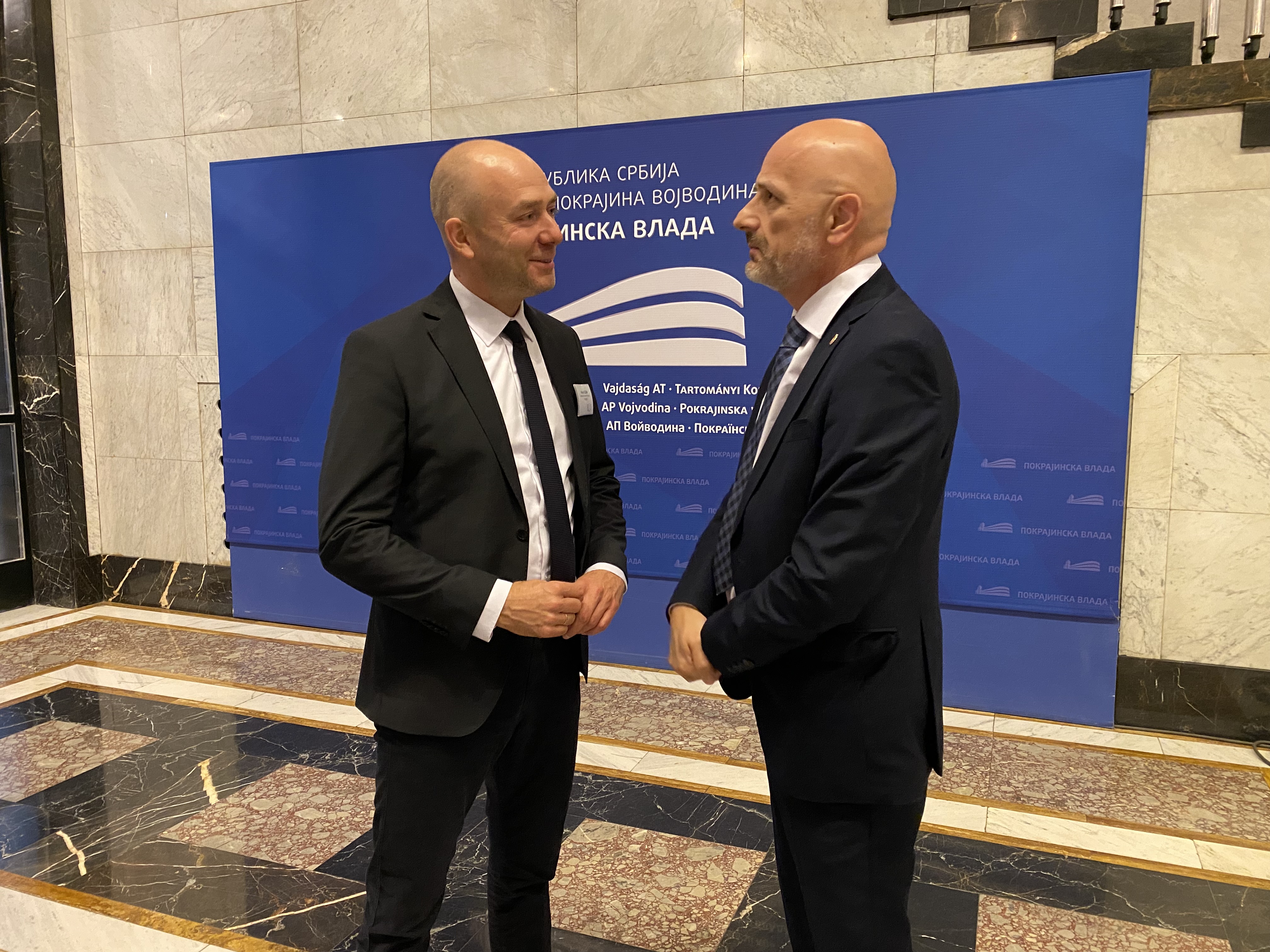 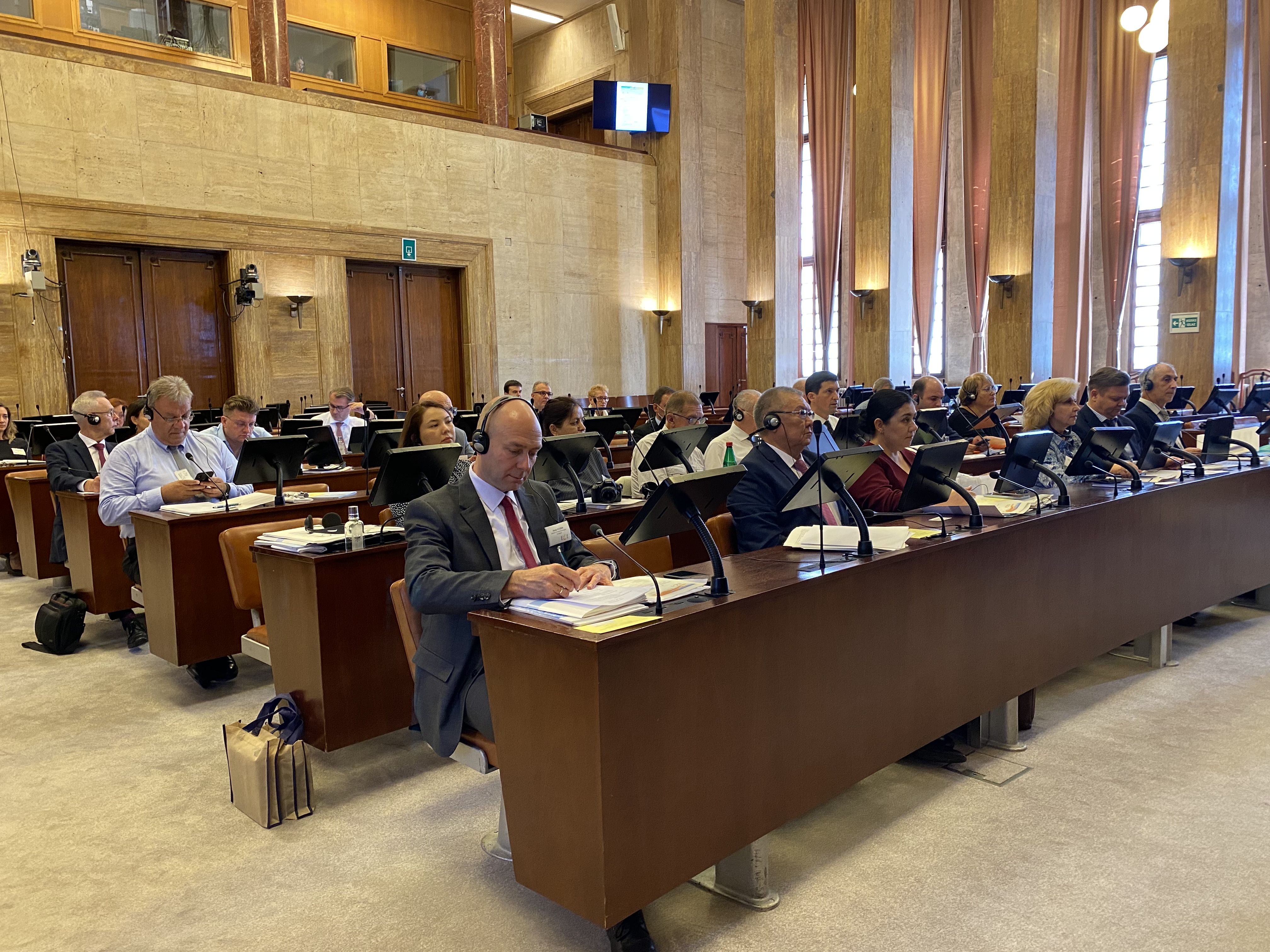 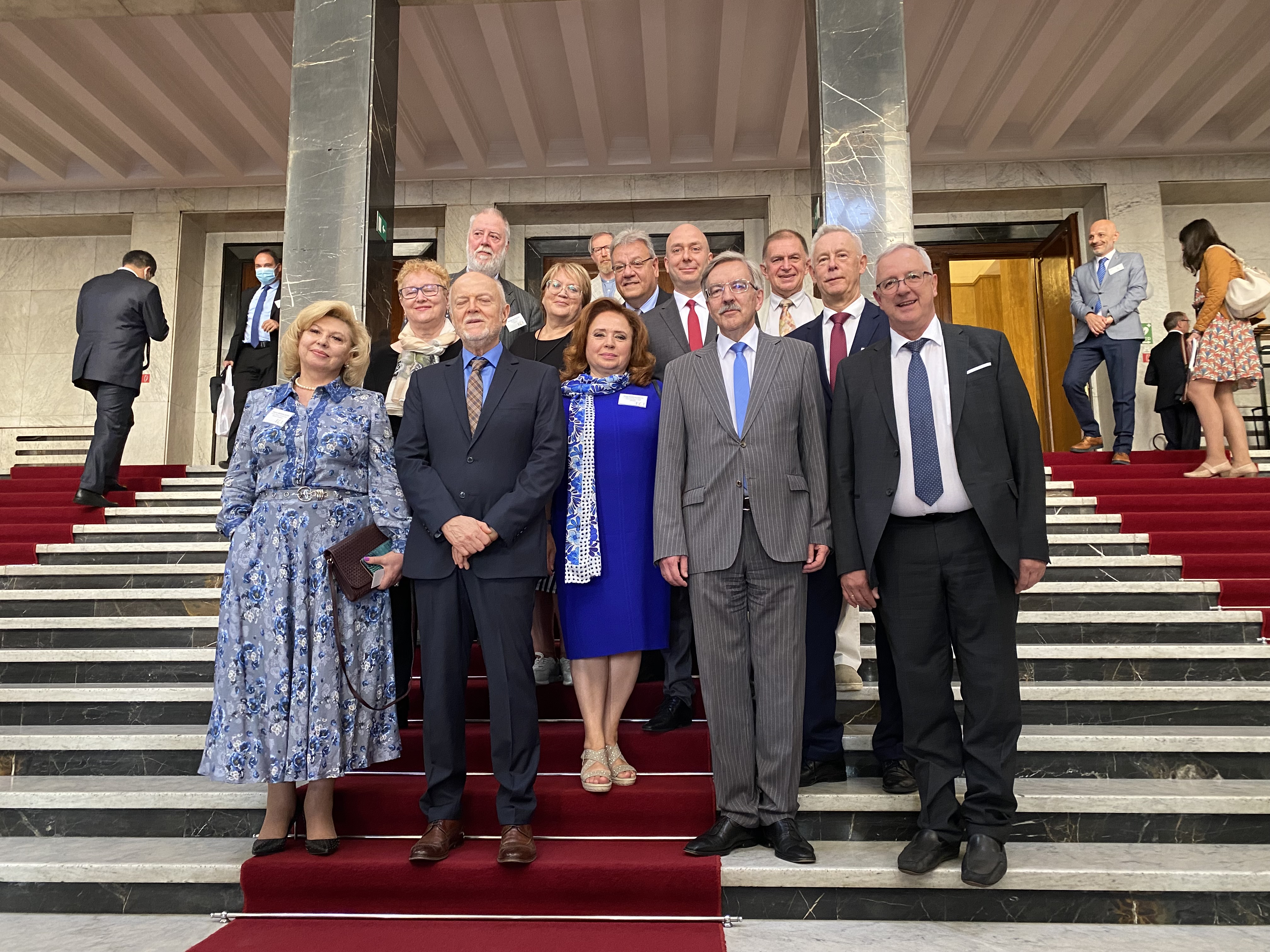