At the joint general debate of the National Assembly, the Commissioner for Fundamental Rights outlined in his afterword that the Office of the Commissioner for Fundamental Rights had issued as many as 102 reports in 2020, which is almost double of the 57 reports issued in 2019. In 2020, the Office administered a total of 7,190 cases, which represented a considerable increase as compared to the number of cases received by the Office in 2019, i.e. 5,693. Nearly a quarter of the closed cases, i.e. 800 complaints in total dealt with issues relating to the rights of the child, the rights of persons with disabilities and the rights of the most vulnerable social groups. 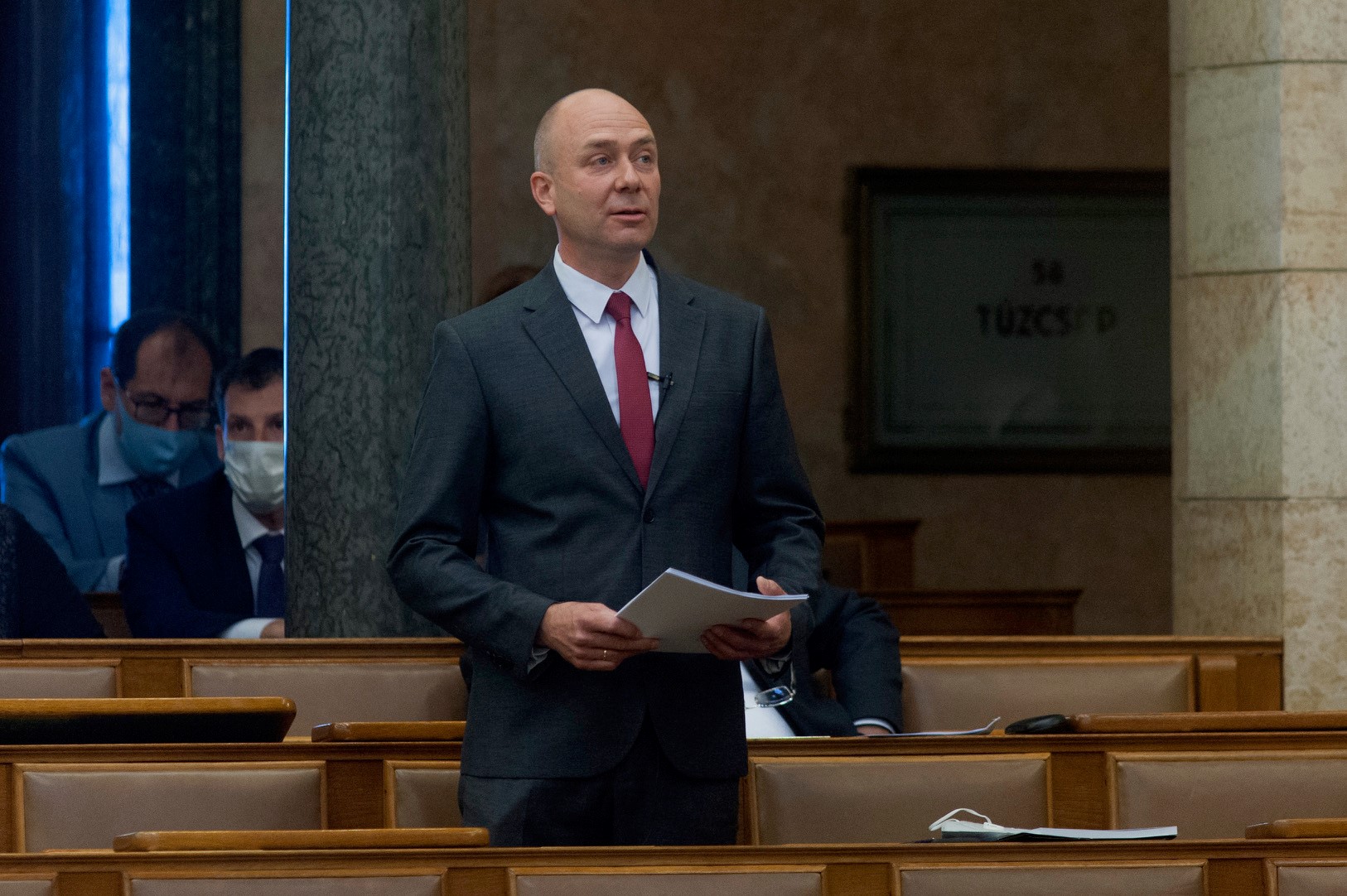 Source of the photo: Office of the National Assembly