The capacity of the institution is 1,100, the detainees serve their sentence in two separate buildings. Dr Ákos Kozma inspected the institution, he found out about the measures taken for the prevention of the coronavirus pandemic, and he visited Állampusztai Mezőgazdasági és Kereskedelmi Kft, which operates in close cooperation with the Állampuszta National Prison, which employs several hundred detainees and cultivates nearly ten thousand hectares of land. 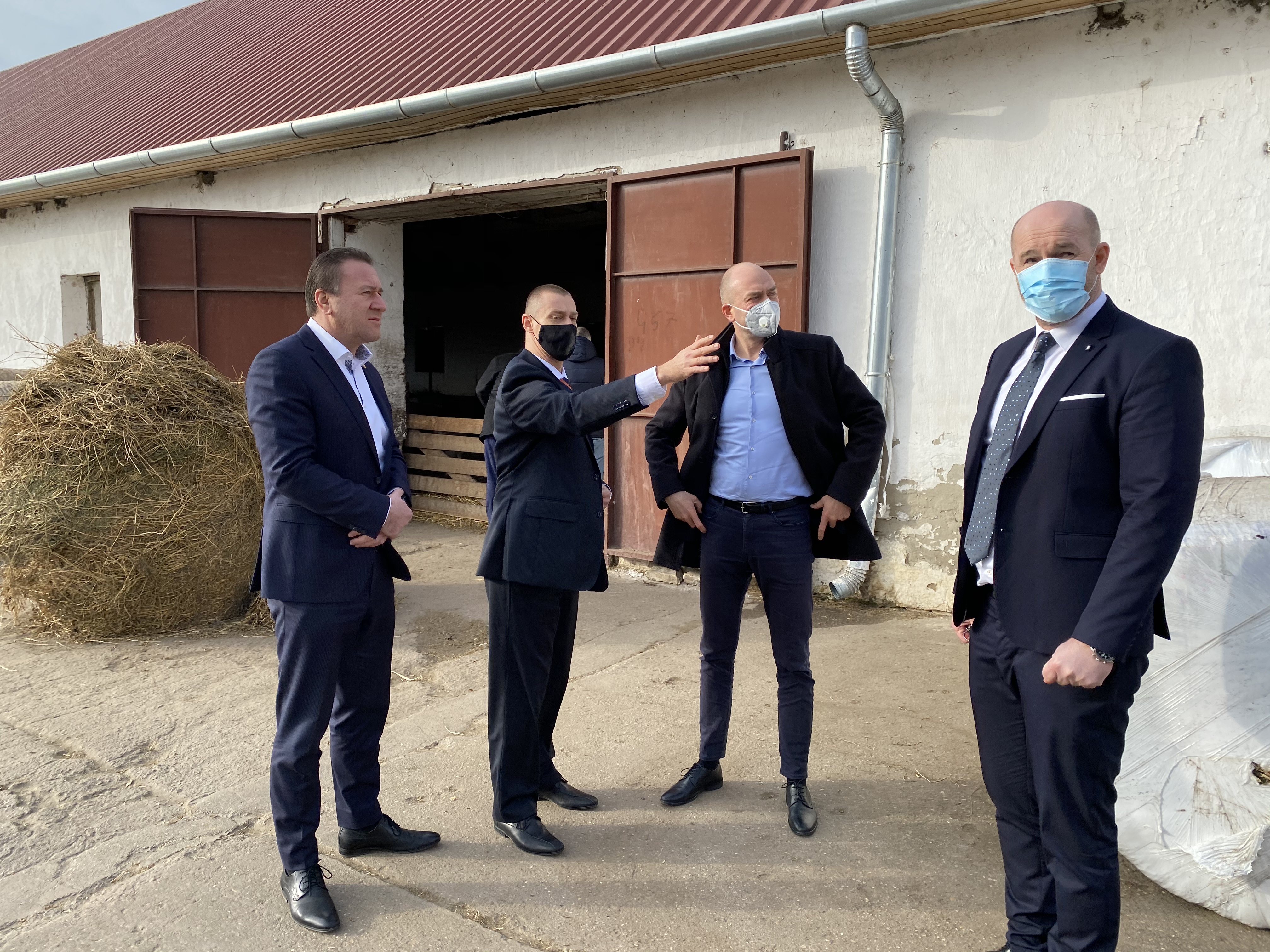 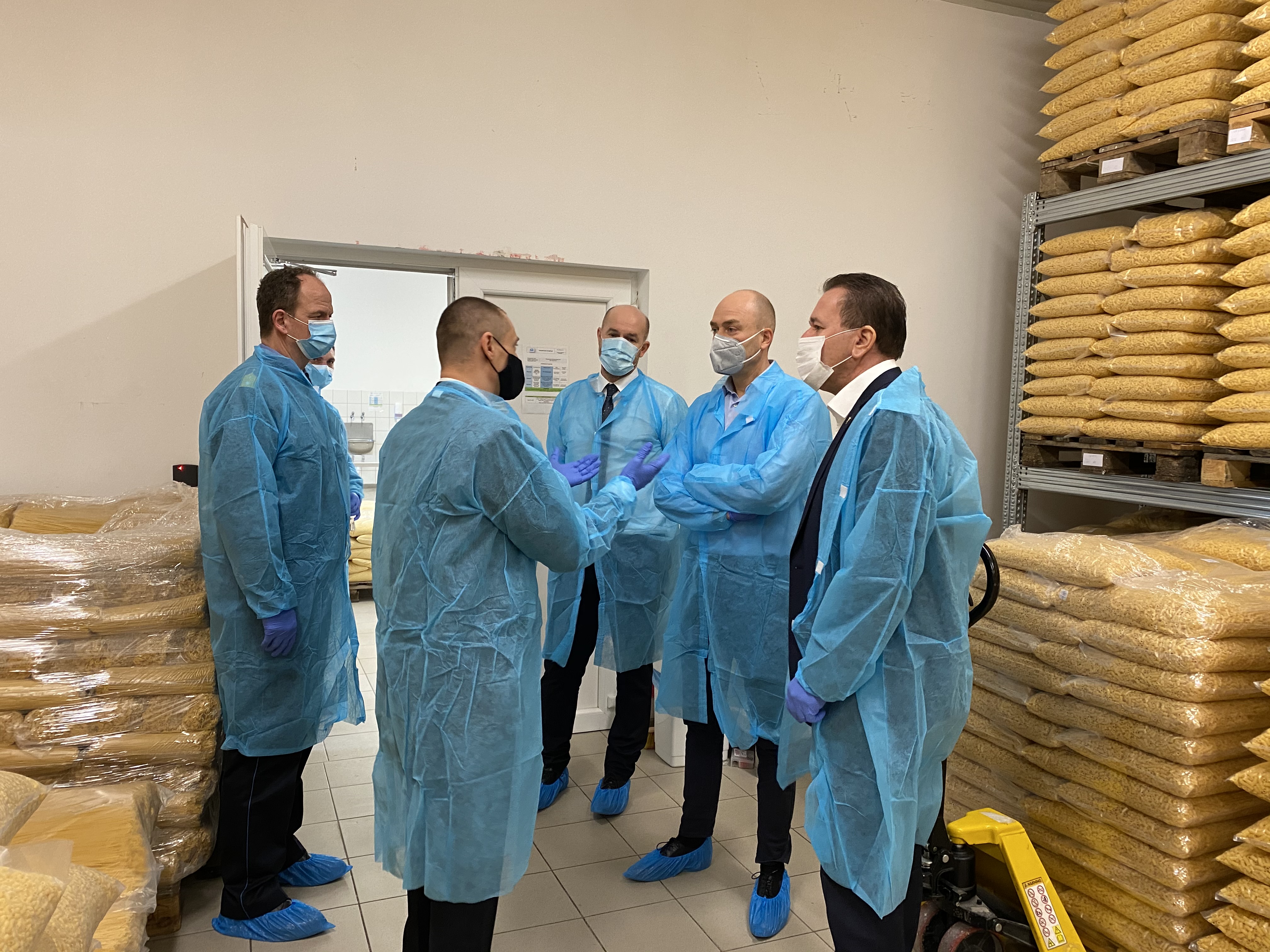 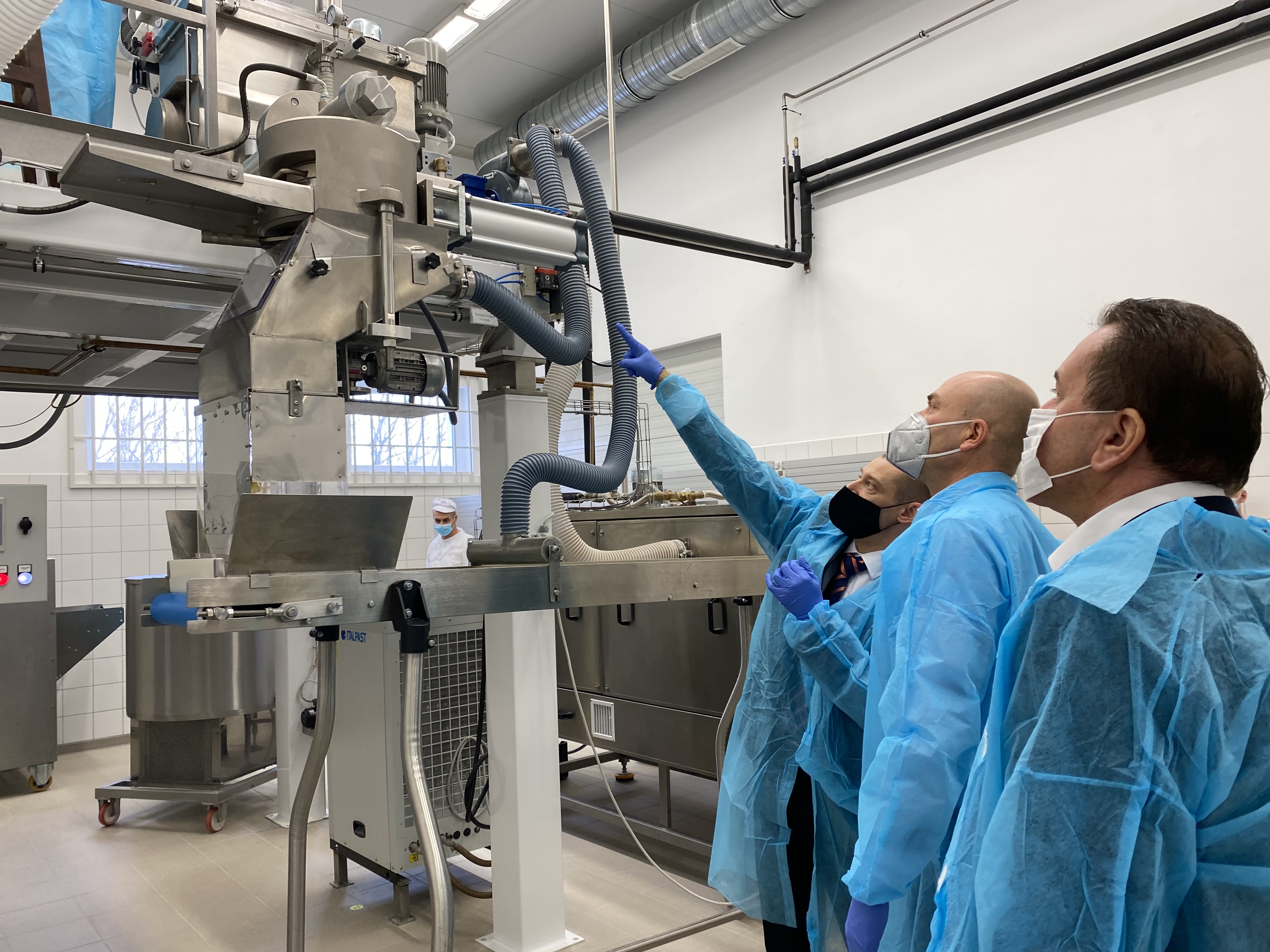 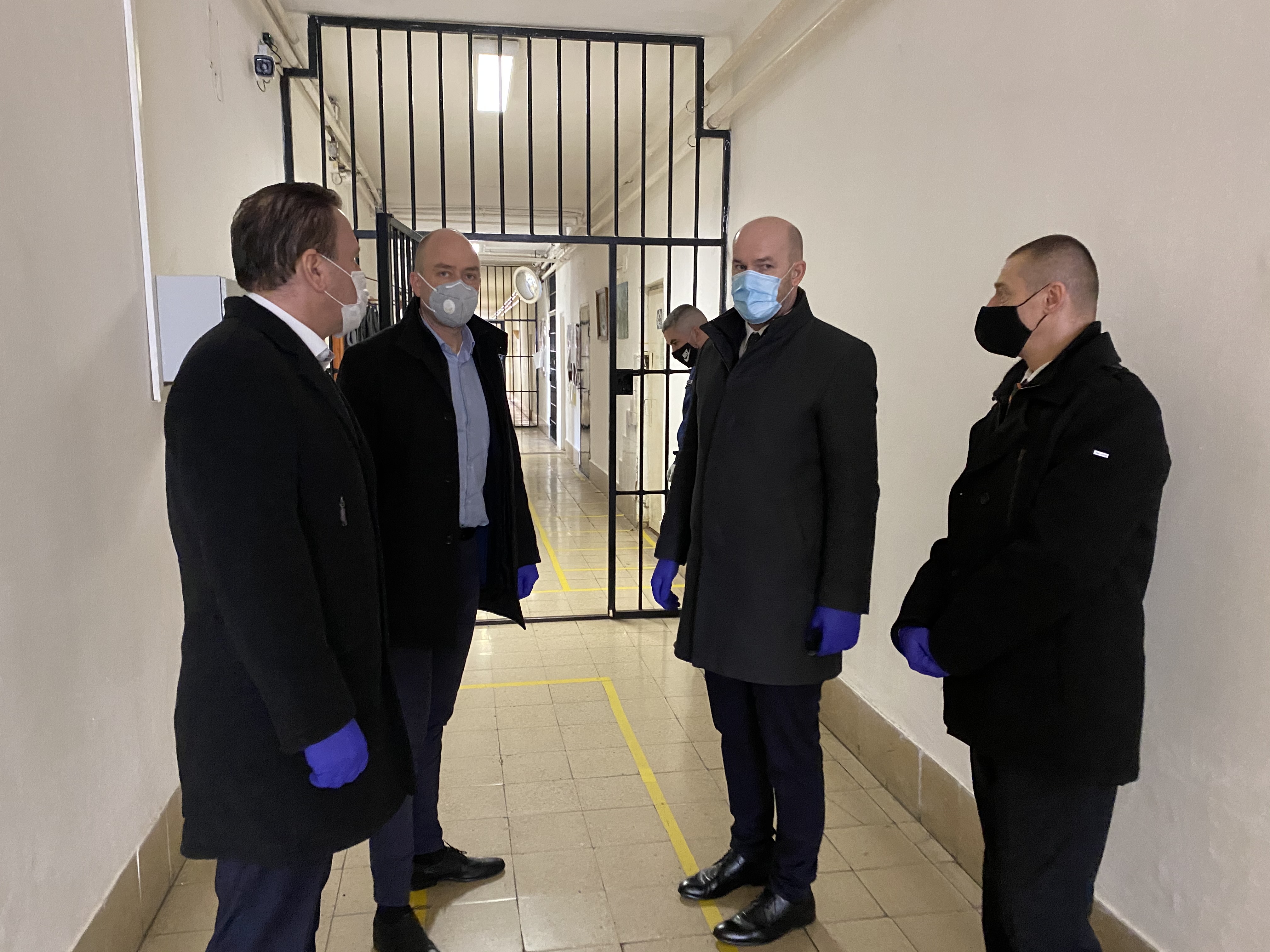 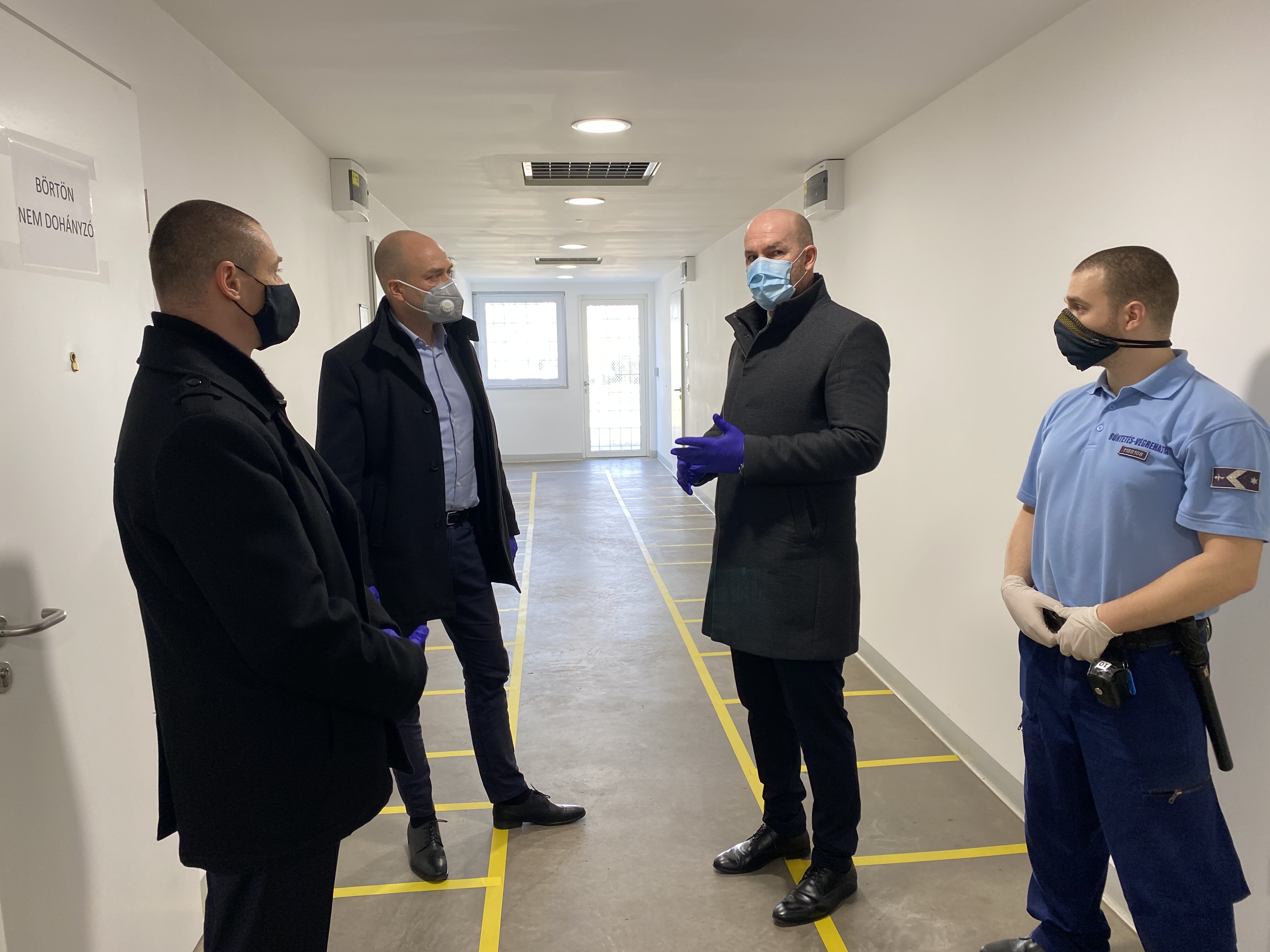 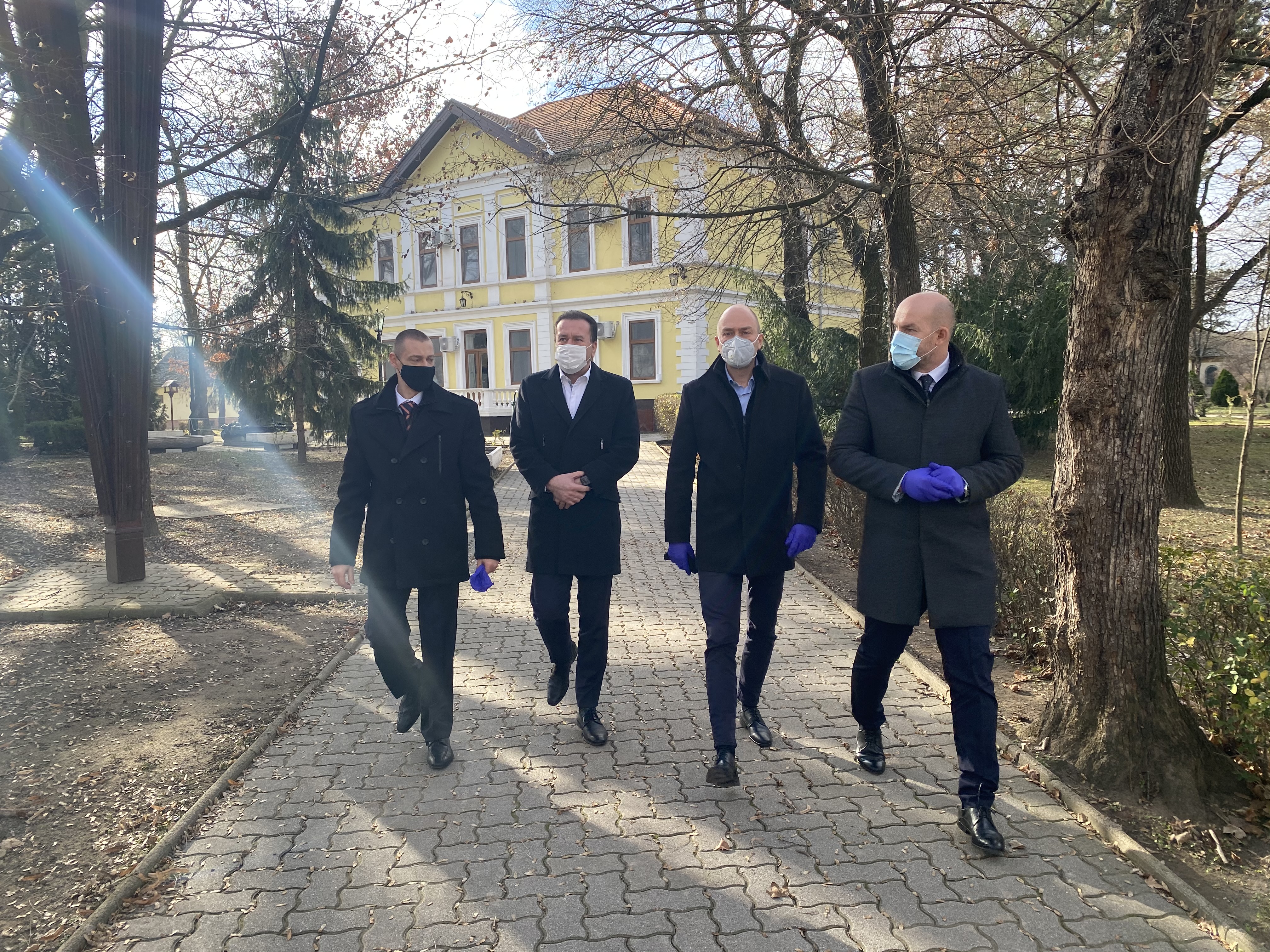 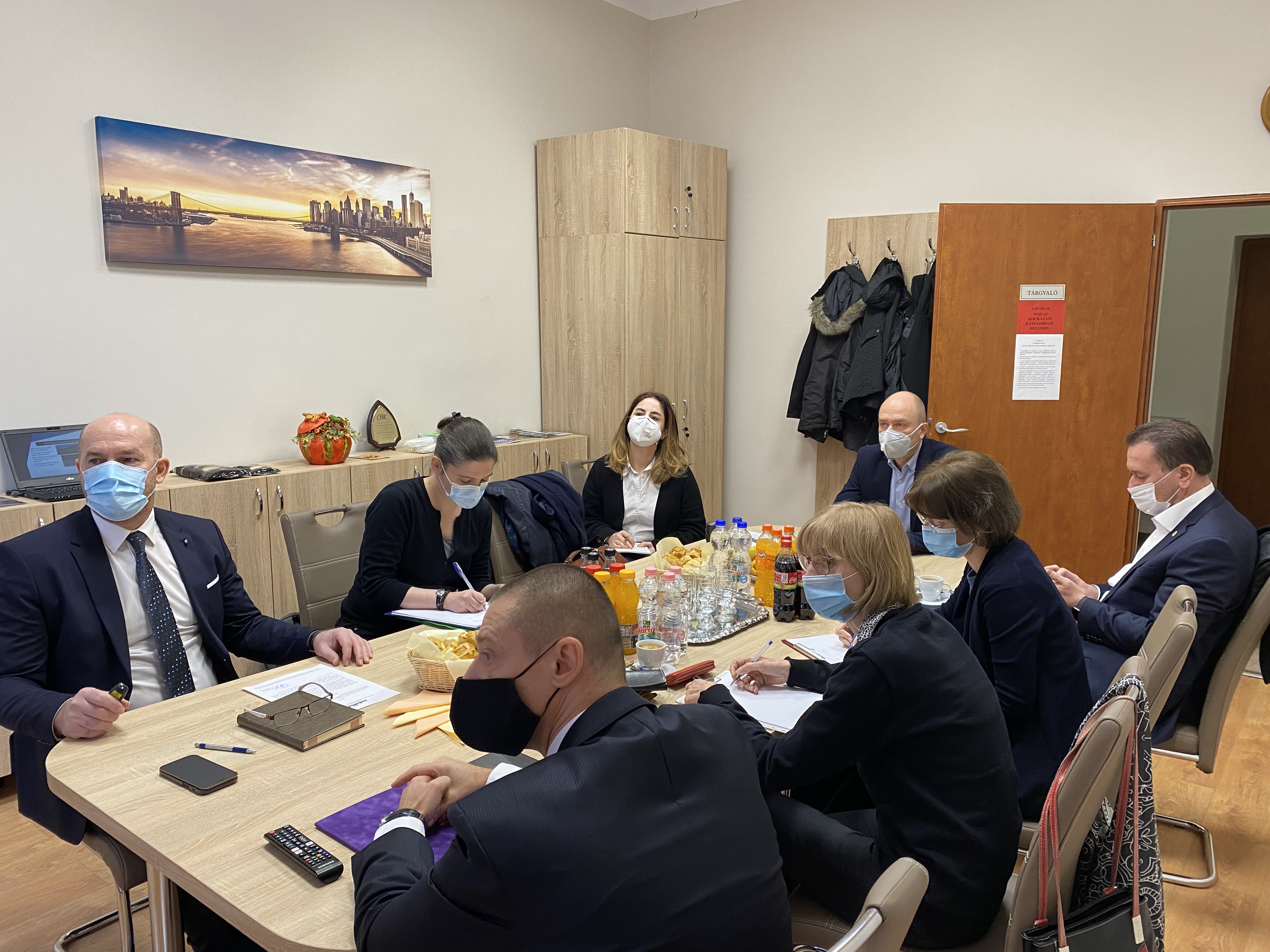