On 13 September 2021, Dr. Ákos Kozma participated in the ceremonial inauguration of a memorial cross, which had been set up at Tatabánya in honour of the 52nd International Eucharistic Congress.

In his speech, the Commissioner for Fundamental Rights thanked the staff members of state forestries, including those of Vérteserdő Ltd., for their work carried out in creating the memorial crosses which had been set up in honour of the 52nd International Eucharistic Congress.

In his talk, Dr. Ákos Kozma emphasized that as an ombudsman responsible for the protection of the interests of future generations as well, he must call attention to the provisions of the Fundamental Law of Hungary whenever the occasion presents itself. As pointed out in the National Avowal of the Fundamental Law, “We trust in a jointly-shaped future and the commitment of younger generations. We believe that our children and grandchildren will make Hungary great again with their talent, persistence and moral strength.” The Commissioner for Fundamental Rights expressed his hope that the memorial crosses – to be erected by the 21 state forestries in Hungary – would become the trees of life, and that they would stand as living proof for future generations that the Hungarian State has satisfied its constitutional obligation according to which “The protection of the constitutional identity and Christian culture of Hungary shall be an obligation of every organ of the State”. At the end of his speech, the Ombudsman cited Article XVI of the Fundamental Law, which states that “Every child shall have the right to the protection and care necessary for his or her proper physical, mental and moral development. Hungary shall protect the right of children to a self-identity corresponding to their sex at birth, and shall ensure an upbringing for them that is in accordance with the values based on the constitutional identity and Christian culture of our country.” 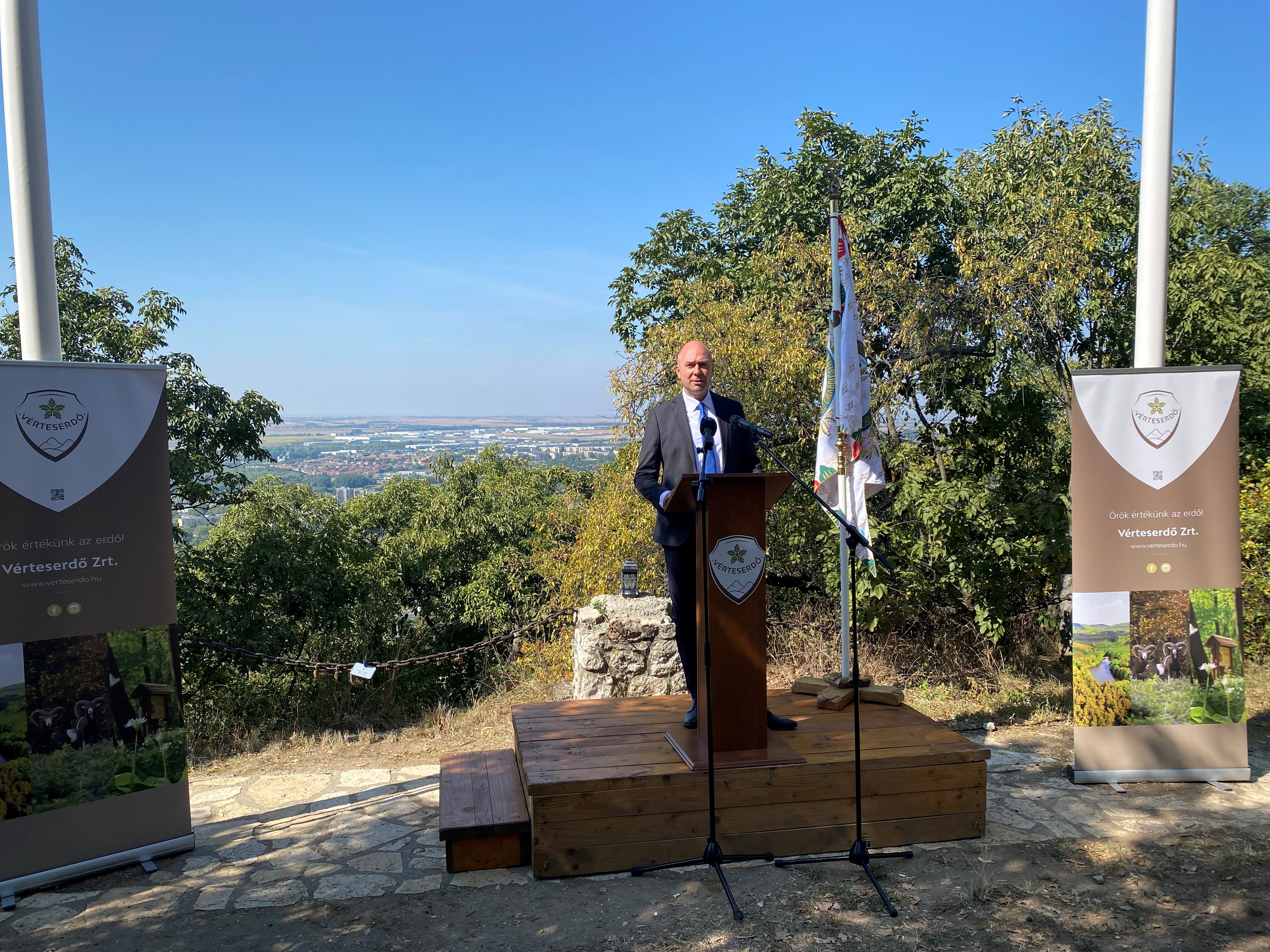