On 10 January 2022, Commissioner for Fundamental Rights Dr. Ákos Kozma received in his Office Mr. Matteo Mecacci, Director of the Office for Democratic Institutions and Human Rights (ODIHR) of the Organization for Security and Cooperation in Europe (OSCE).

During the meeting, which was also attended by Dr. Elisabeth Sándor-Szalay, Deputy Commissioner for the Rights of National Minorities, the Ombudsman informed the OSCE ODIHR Director about the tasks of the Office of the Commissioner for Fundamental Rights and the recent expansion of its competences. The participants of the meeting discussed the enforcement of the rights of nationalities living in Hungary, including the human rights of the Roma. They also talked about how complaints against police measures are investigated in detail, and reviewed some further areas of future cooperation between the parties present.

The Office for Democratic Institutions and Human Rights is an institution of the Organization for Security and Cooperation in Europe. Mr. Matteo Mecacci was elected Director of ODIHR in December 2020. 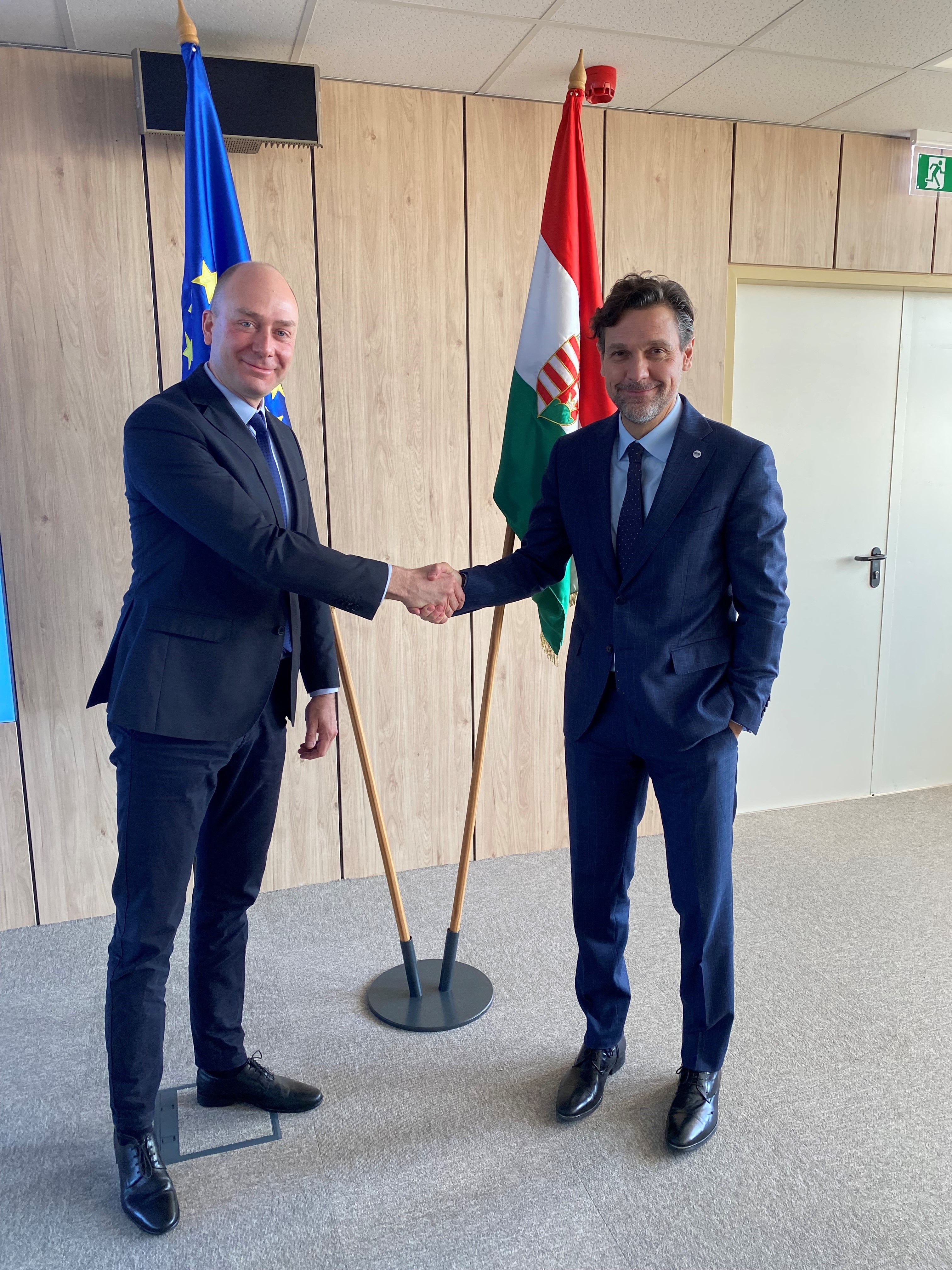