On 22 September 2021, the Civil Consultative Body (CCB) held its inaugural session at the Office of the Commissioner for Fundamental Rights. The membership of the body increased, now there are as many as fourteen members, as opposed to the earlier eight.

The mandate of the CCB is for three years. According to the rules of procedure of the Civil Consultative Body, its members are entitled to make proposals for the content of the annual visit plan of the OPCAT National Preventive Mechanism (NPM), the priorities of the investigations, and they may also propose that certain places of detention be visited.

According to the Act on the Promulgation of the Optional Protocol to the Convention Against Torture, and other Cruel, Inhuman or Degrading Treatment or Punishment, i.e. OPCAT, in Hungary, it is the Commissioner for Fundamental Rights who shall act as the National Preventive Mechanism, either in person or through his expert colleagues, as of 1 January 2015.

In 2021, the National Preventive Mechanism has so far visited as many as eight penitentiary institutions and three police facilities. The NPM continued his visits to children’s care homes and old-age homes as well: he visited a total of four institutions of this type. 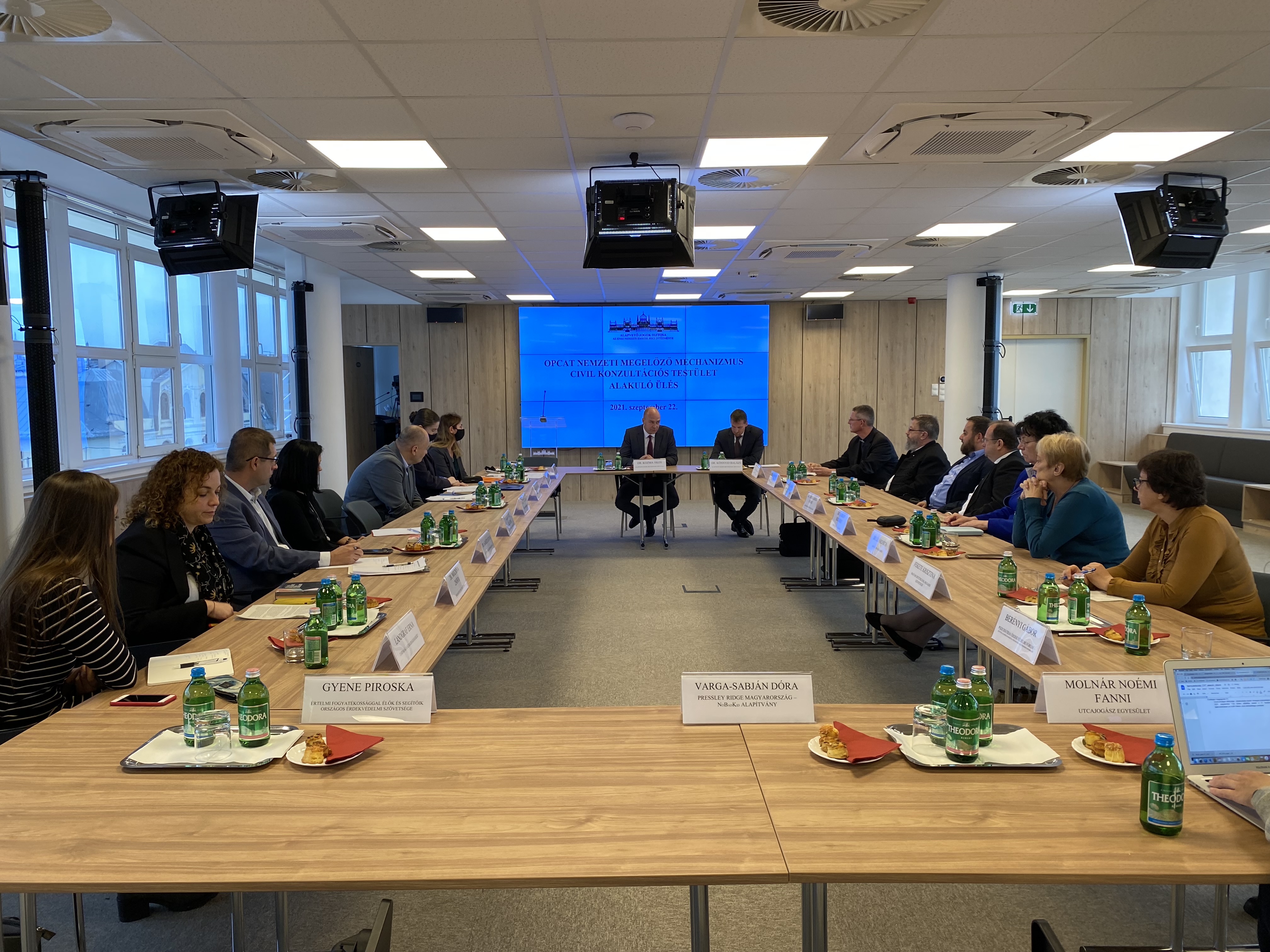 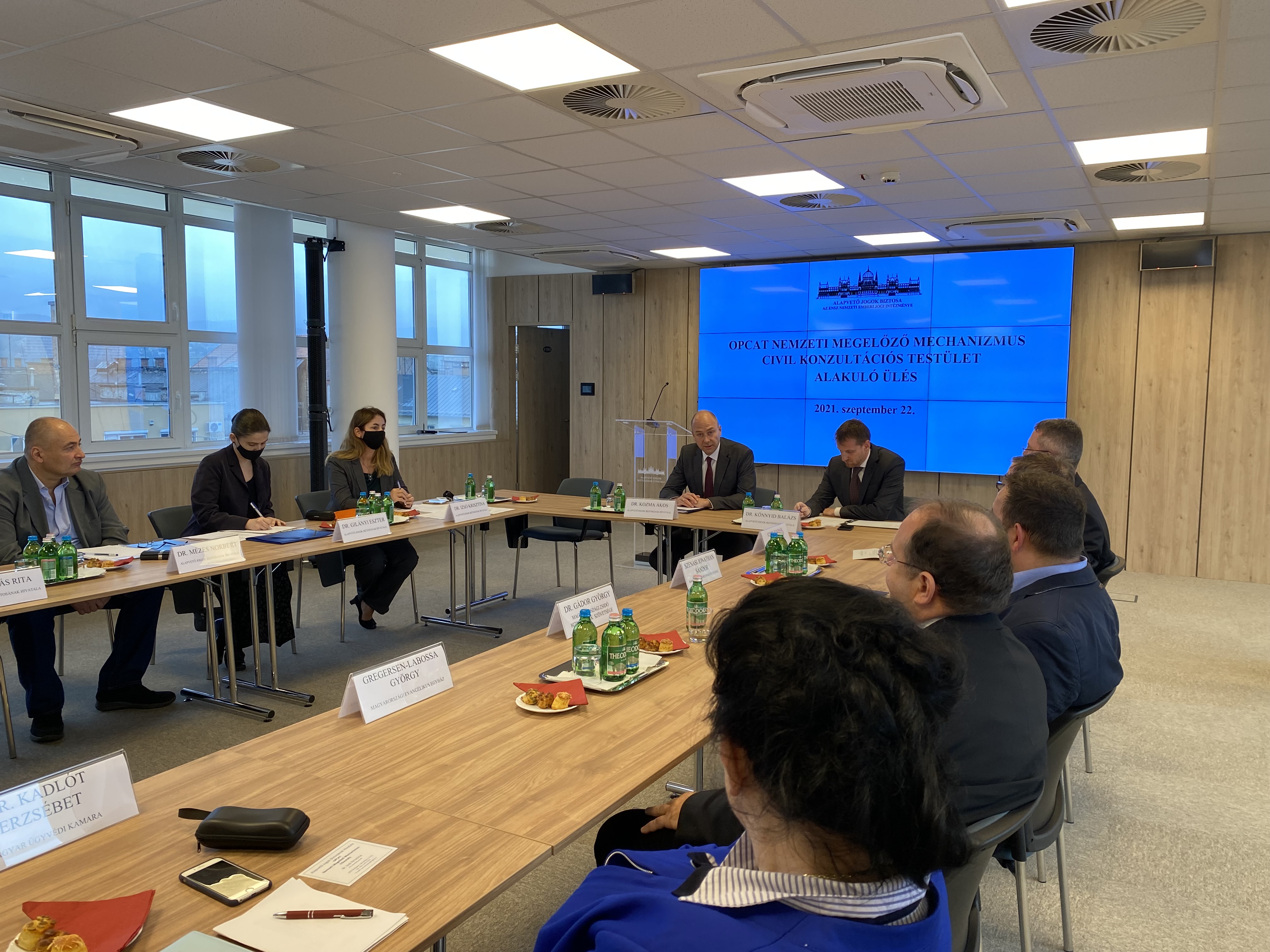 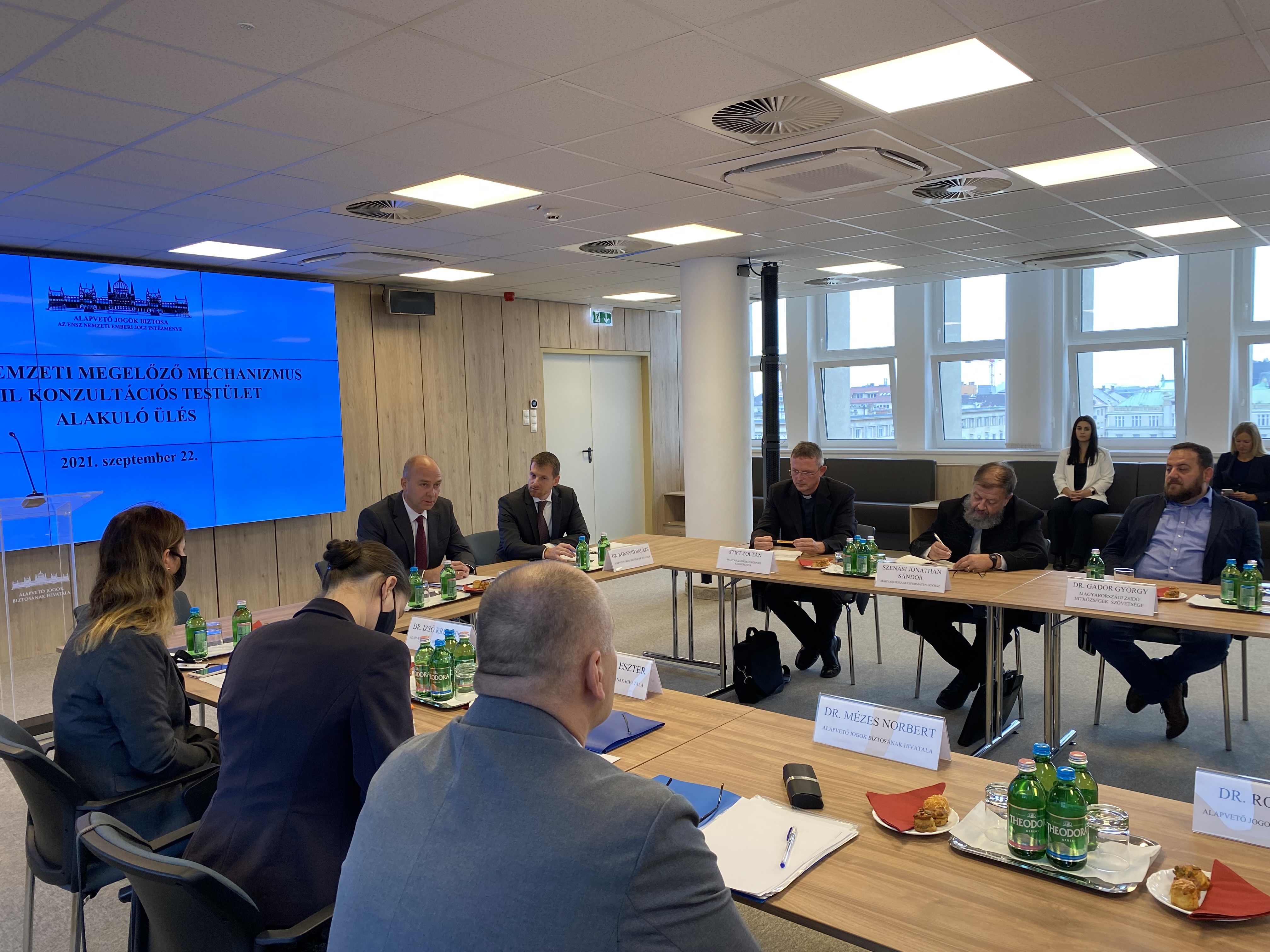