The OPCAT South-East Europe National Preventive Mechanism Network is holding its next meeting in the Office of the Commissioner for Fundamental Rights from 29 to 30 September 2021.

Ombudsman Dr. Ákos Kozma greeted the participants of the two-day event, and underlined: “In all countries and cultures of the world, monitoring closed places of detention is a serious challenge. By this activity, we protect the rights of the most vulnerable. Therefore, it is a job to be done with utmost dedication.”

According to the law on the promulgation of the Optional Protocol to the Convention Against Torture and other Cruel, Inhuman or Degrading Treatment or Punishment (OPCAT), as of 1 January 2015, the Commissioner for Fundamental Rights also acts as National Preventive Mechanism (NPM) in person or through his staff members. In the context of the operation of the NPM, the Ombudsman visits penitentiary institutions, police detention rooms, as well as homes for persons with disabilities, children’s homes and nursing homes. 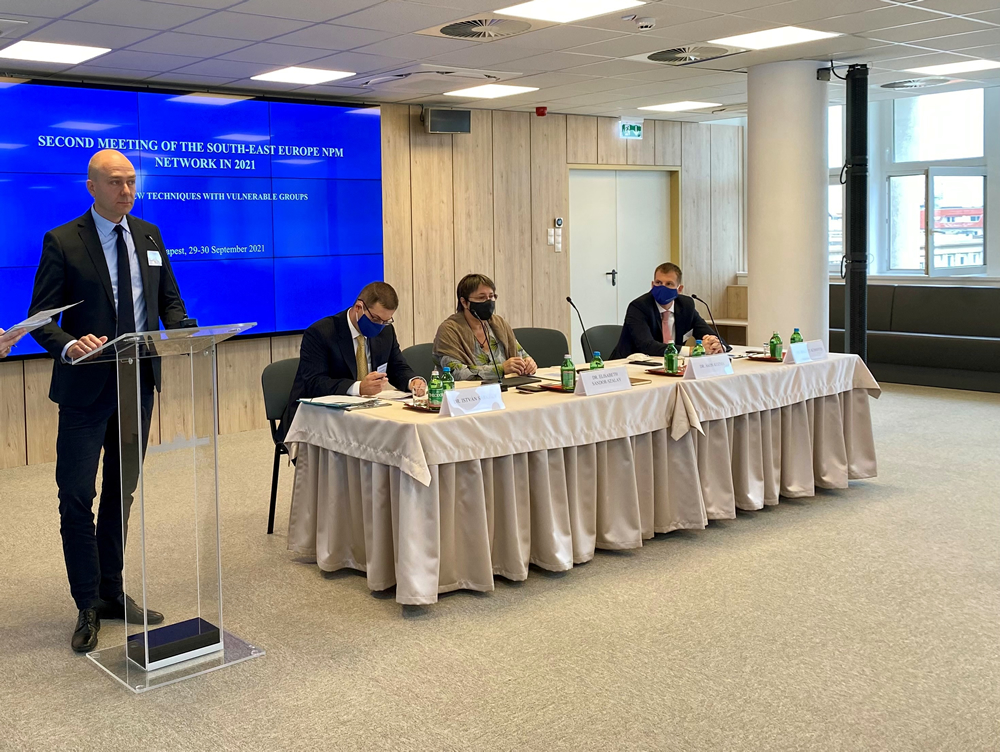 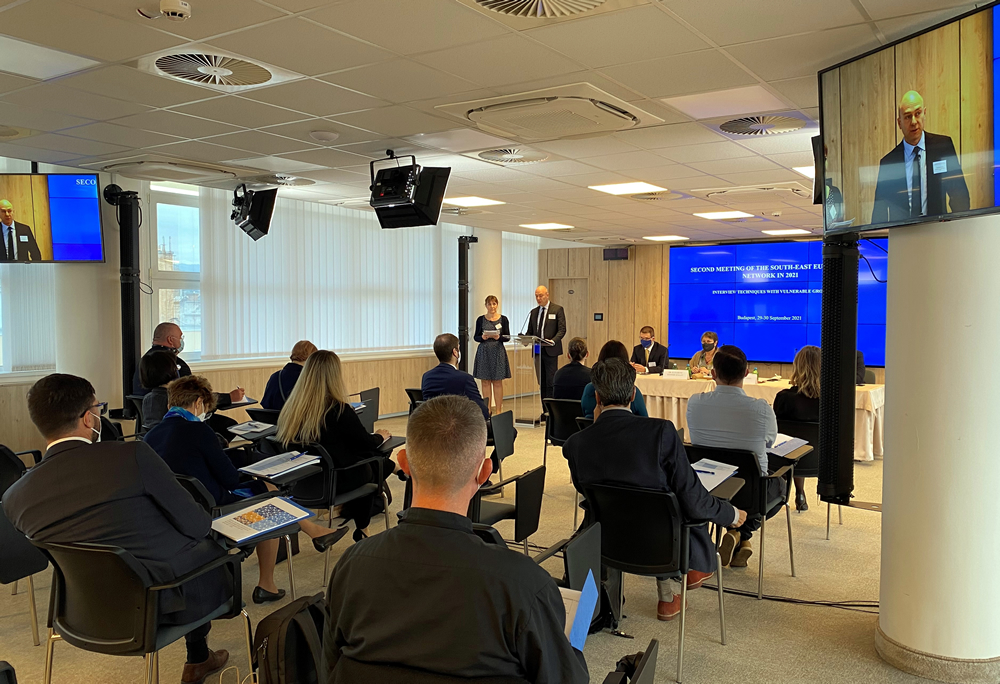