During his visit to Hungary, the President of the International Ombudsman Institute, i.e. IOI Mr. Chris Field and the Commissioner for Fundamental Rights of Hungary Dr. Ákos Kozma held coordination talks with Hungarian police chiefs. 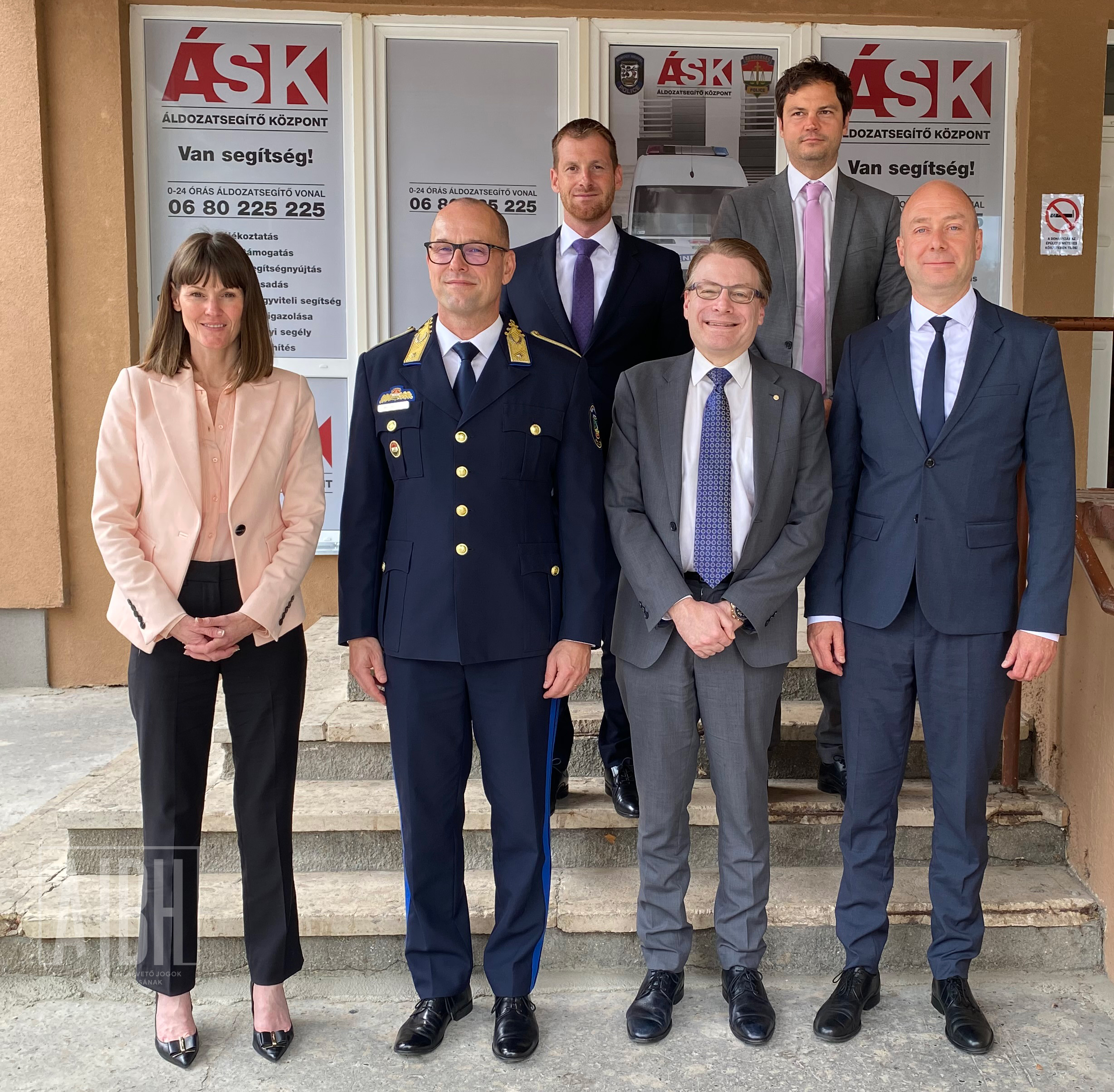 At the coordination meetings, the efforts taken at the Hungarian-Ukrainian and Hungarian-Romanian border sections, the circumstances of receiving people fleeing the war in Ukraine and the measures taken to help them, the public order and crime situation of the counties, as well as the responsibilities of the police staff serving in the counties concerned were discussed.