The Commissioner for Fundamental Rights inspected the Baracska-based penitentiary institution with a capacity of 927, which was expanded by 330 new places as part of the 2750-bed capacity increase project of the Hungarian Prison Service last year. As part of his programme, the Ombudsman also visited Annamajori Mezőgazdasági és Kereskedelmi Kft, which, among others, employs many of the detainees placed at Baracska in agricultural jobs. During the visit by the Commissioner for Fundamental Rights, the presentation of the preventive measures taken in relation to the coronavirus pandemic was given high priority. 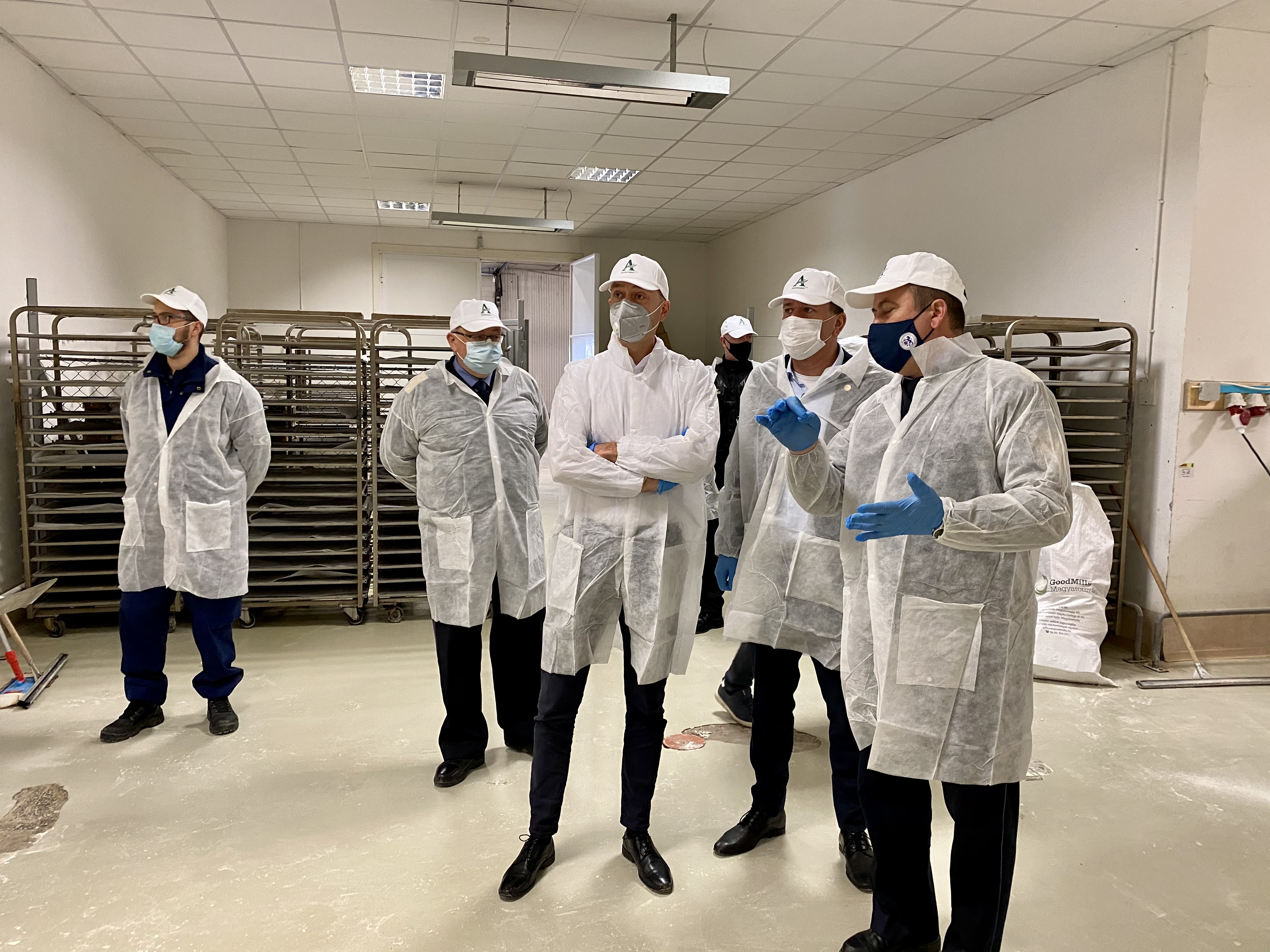 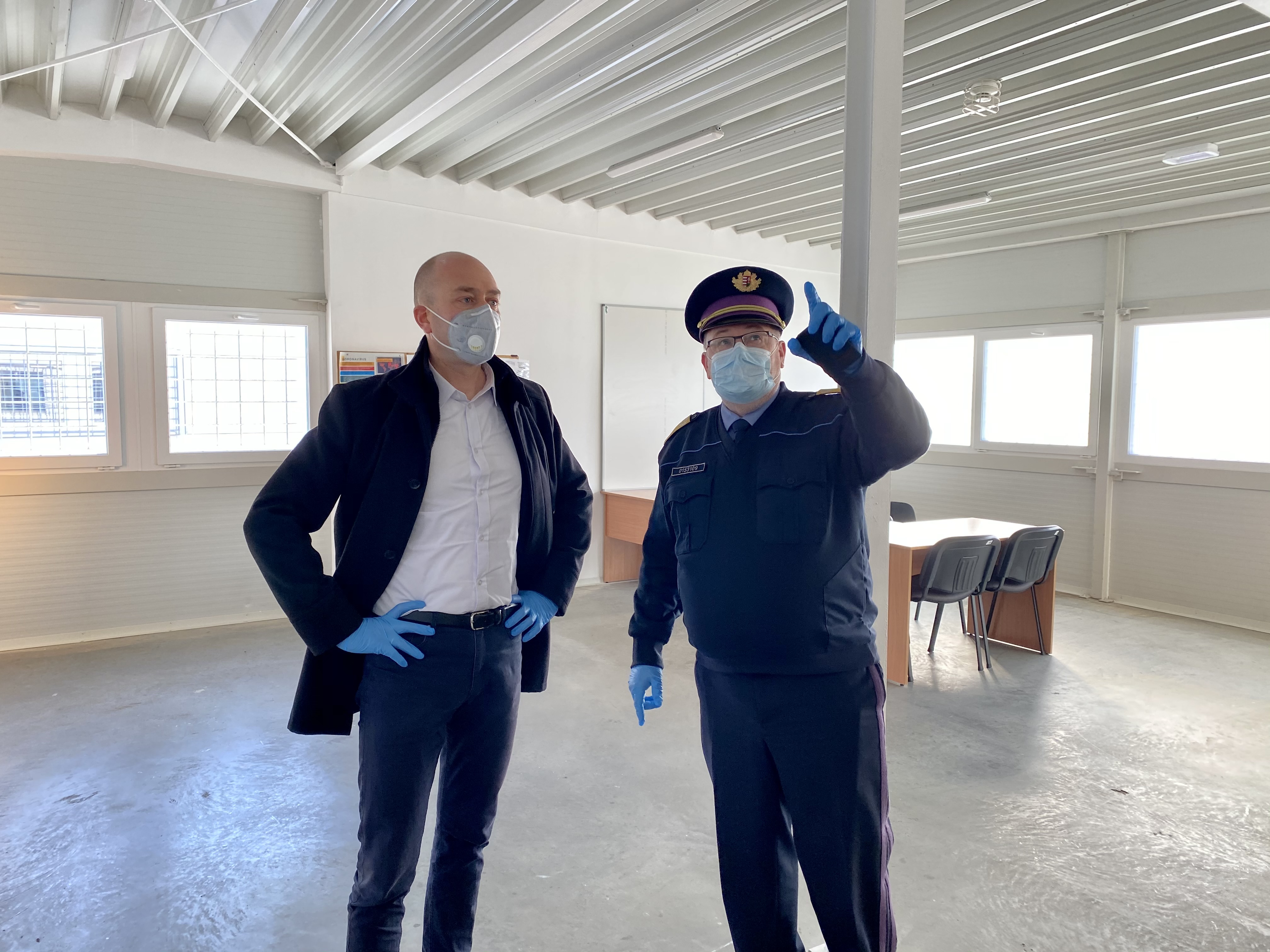 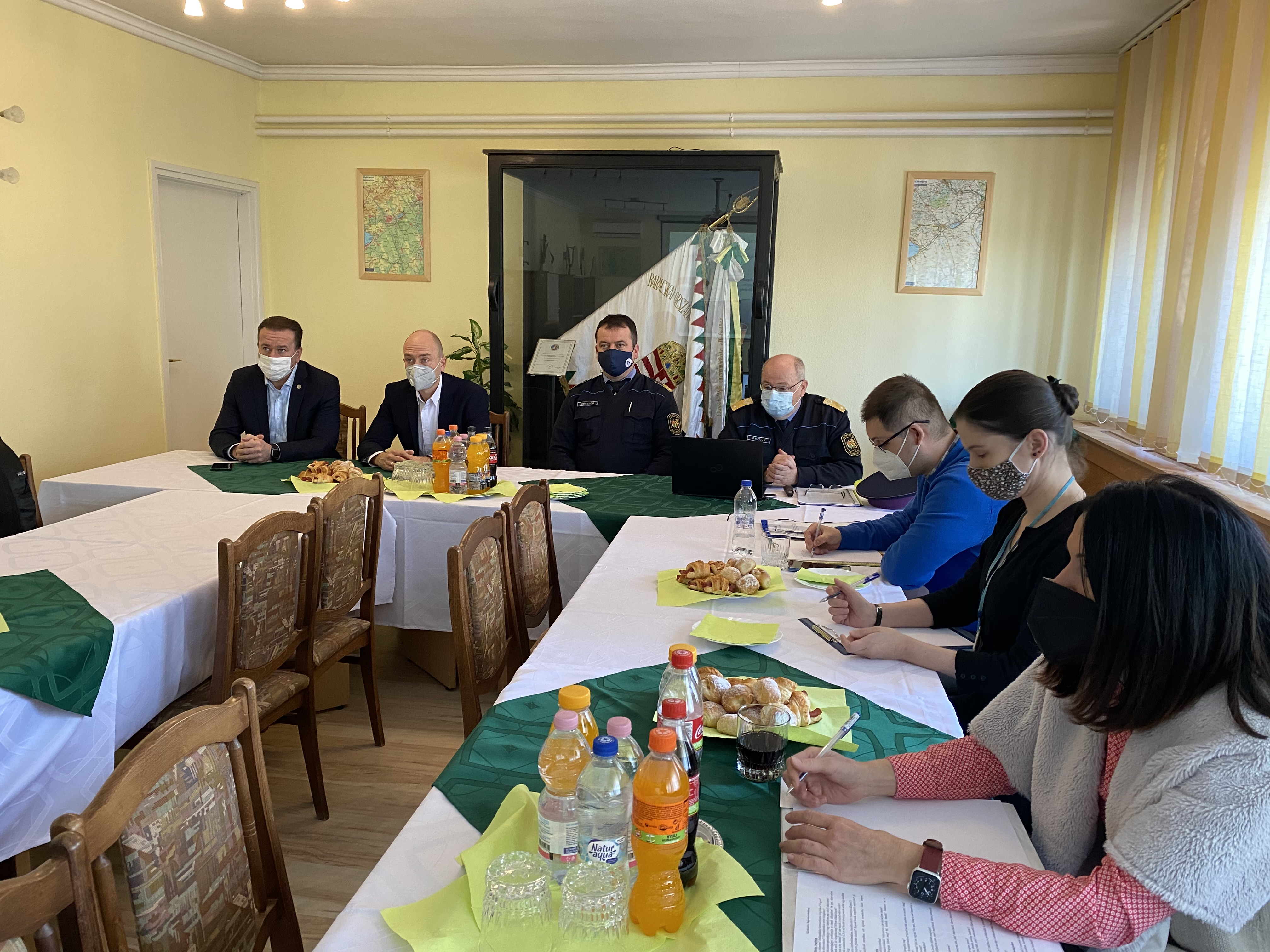 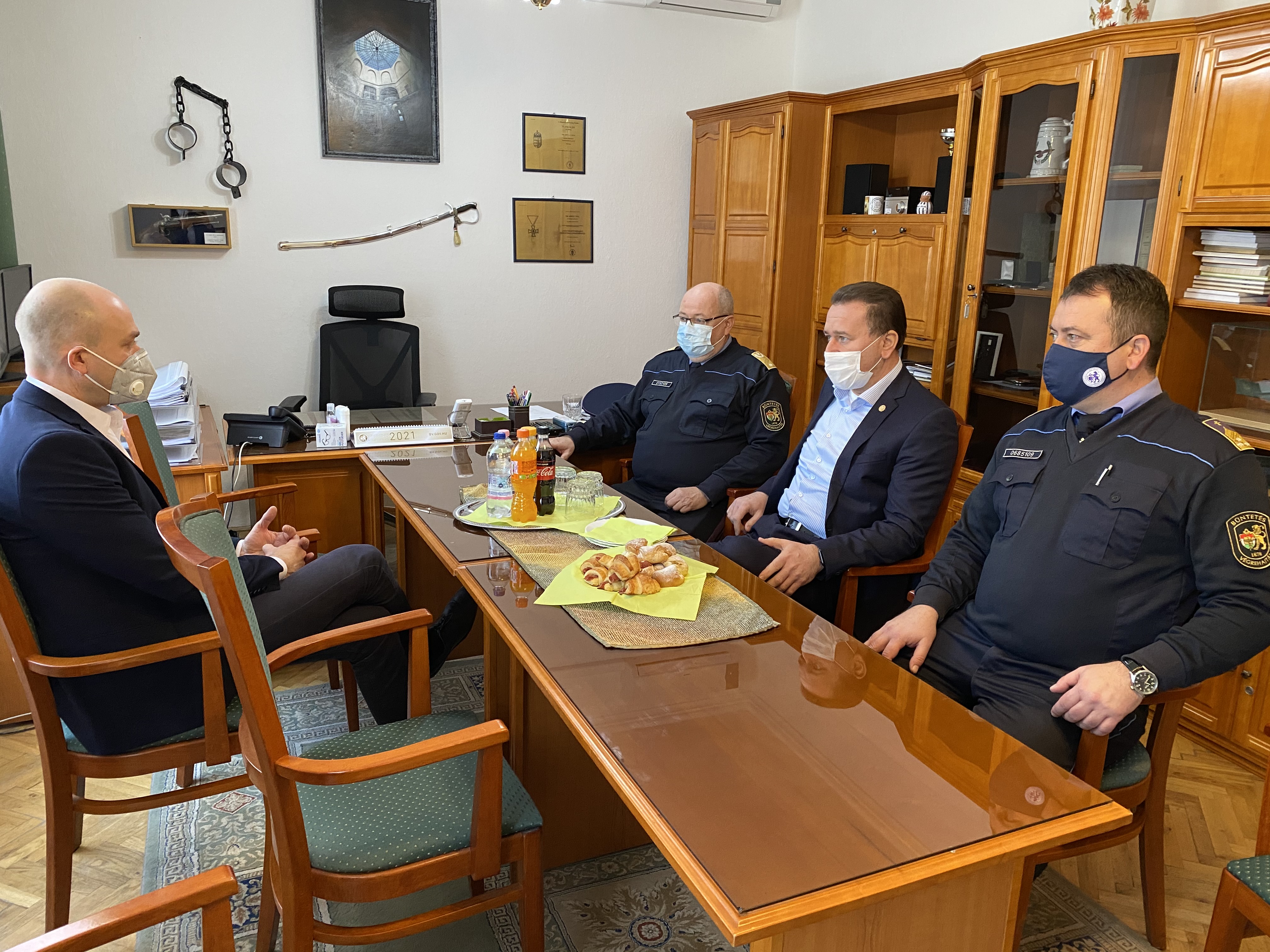