On 31 August 2021, the Commissioner for Fundamental Rights attended the special executive meeting of the National Directorate-General for Aliens Policing (OIF) held on the occasion of the handover ceremony of the direction of the institution.

In his speech, dr. Ákos Kozma expressed his appreciation and gratitude to Police Major General dr. Attila Kiss, outgoing Head of the OIF, and all the staff members of the organisation for their effective and conscientious work carried out throughout the period behind us. He welcomed Police Major General dr. Zsolt Halmosi, new Director General of the OIF and wished him success in his work. He also underlined that the Hungarian citizens will continue to rely on the work of the OIF, which is recognised at the international level as well. 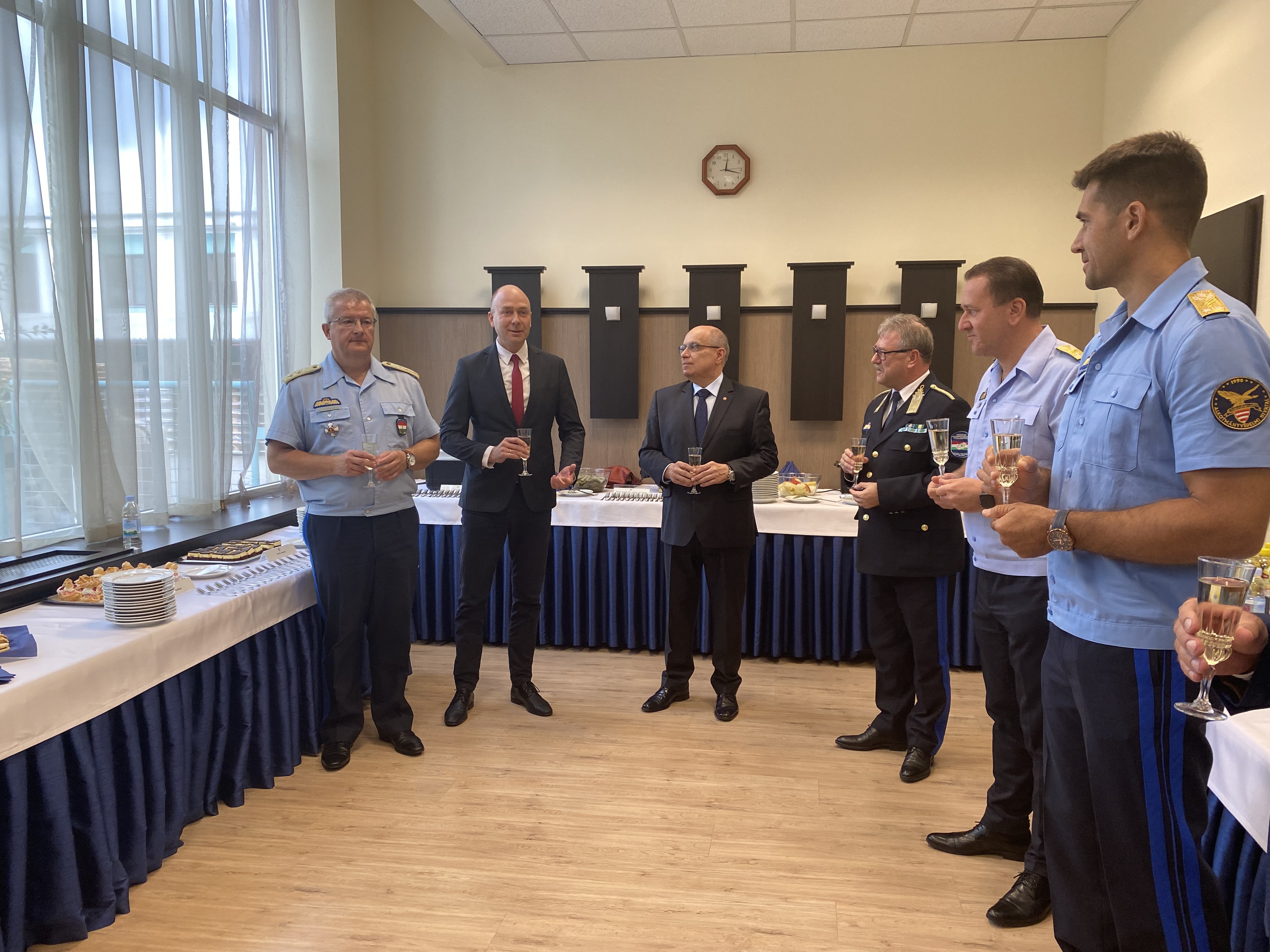 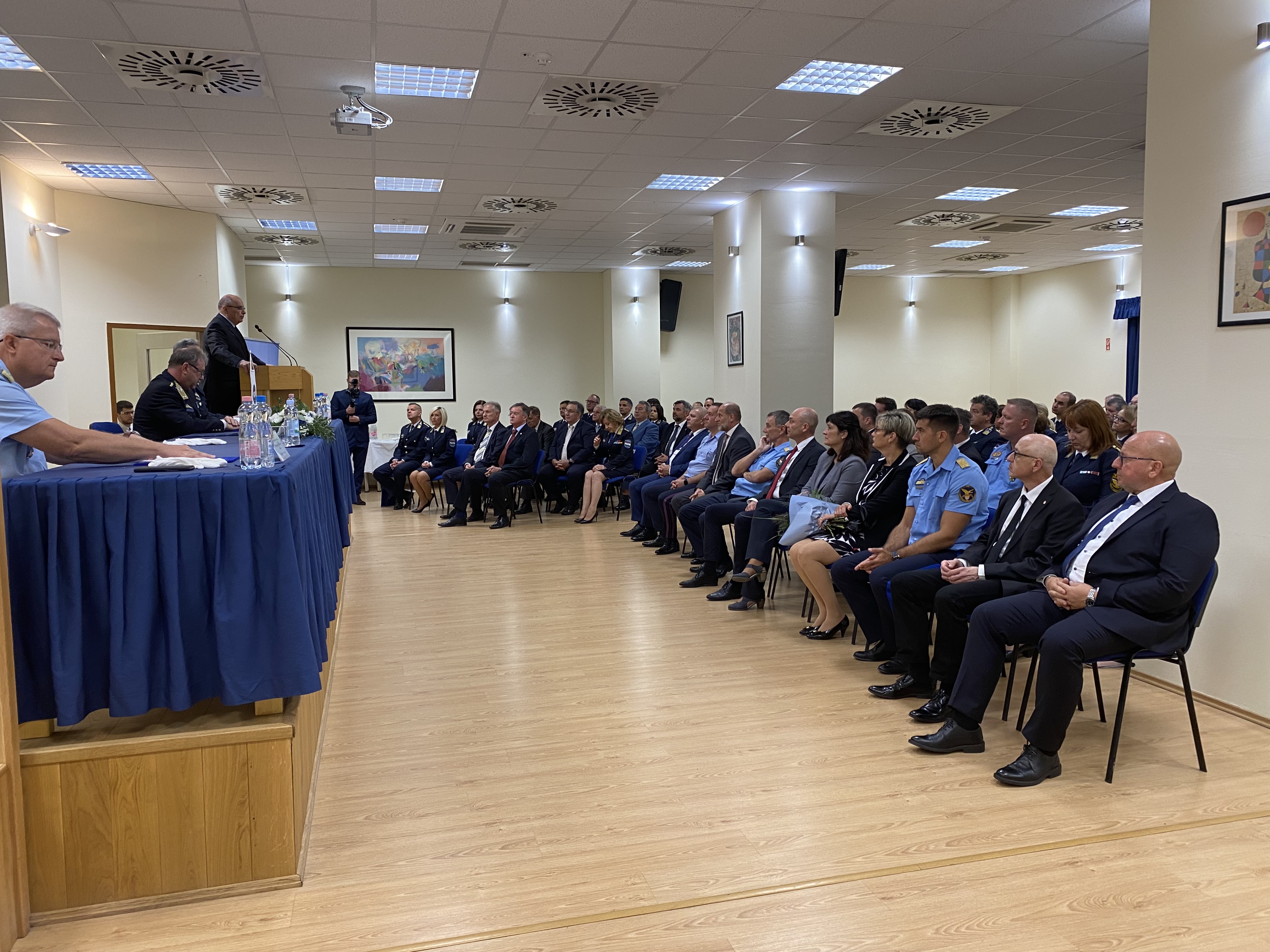