On 13 September 2022, President of the International Ombudsman Institute, i.e. IOI Mr. Chris Field, accompanied by the Commissioner for Fundamental Rights of Hungary Dr. Ákos Kozma, paid a visit to the Hungarian-Ukrainian border section, to the border crossing points between Záhony and Cop, as well as Beregsurány and Astei. 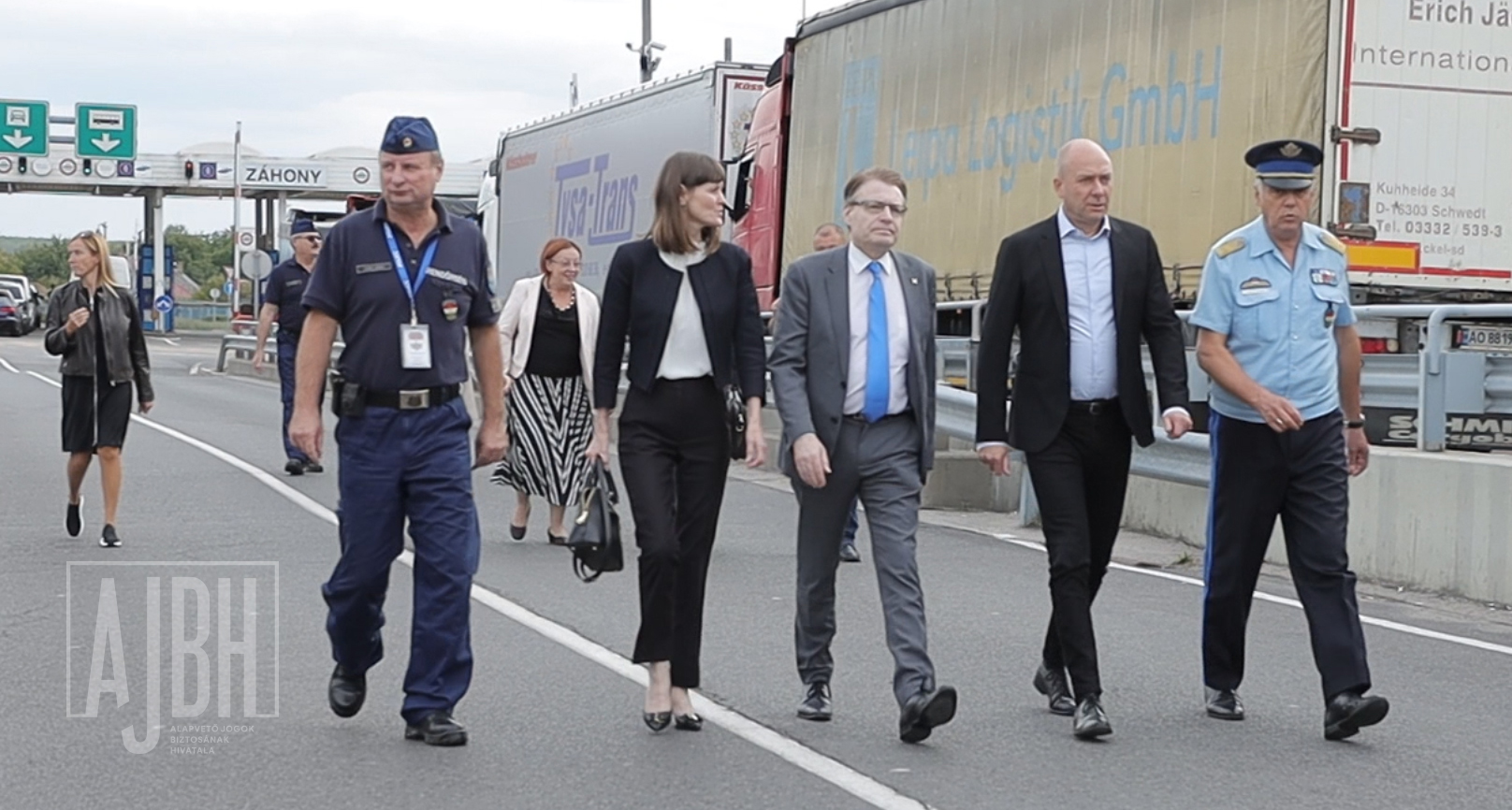 During the visit, Artillery Colonel, Head of the Szabolcs-Szatmár-Bereg County Disaster Management Directorate Mr. Béla Varga provided information on the efforts taken by the county disaster management staff on the Hungarian-Ukrainian border section.  At the Záhony border crossing point, Police Major General, Police Superintendent of Szabolcs-Szatmár-Bereg County Mr. József Farkas informed the President of IOI on the current situation at the border crossing points regarding the persons fleeing the war in Ukraine, the circumstances of receiving the refugees and the measures taken to support them.  At the Záhony railway station, the delegation was received by Deputy Director General of the National Directorate-General for Aliens Policing, Police Colonel Dr. József Seres and they were given information on the responsibilities of the National Directorate-General for Aliens Policing on the Hungarian-Ukrainian border section. 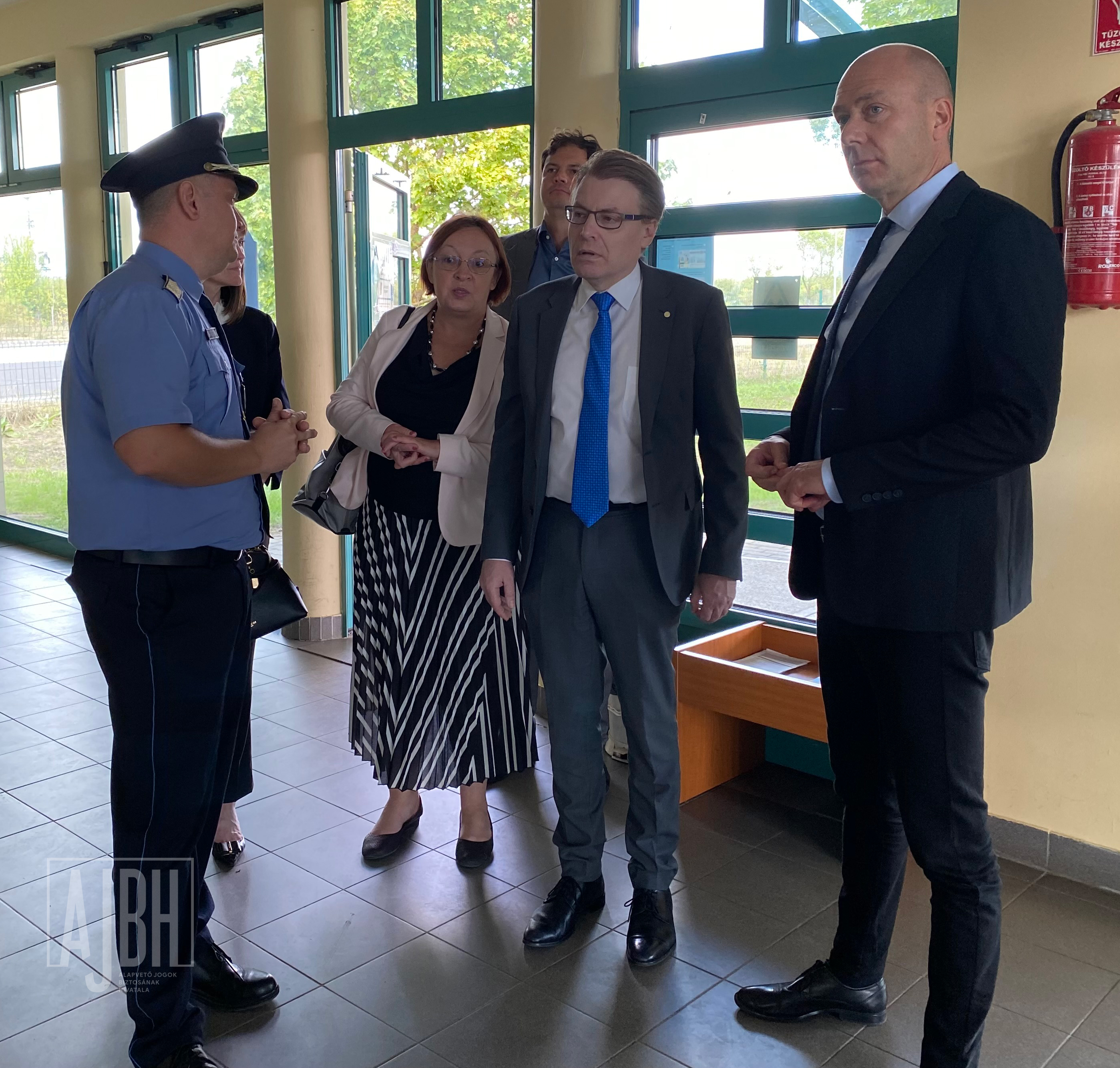 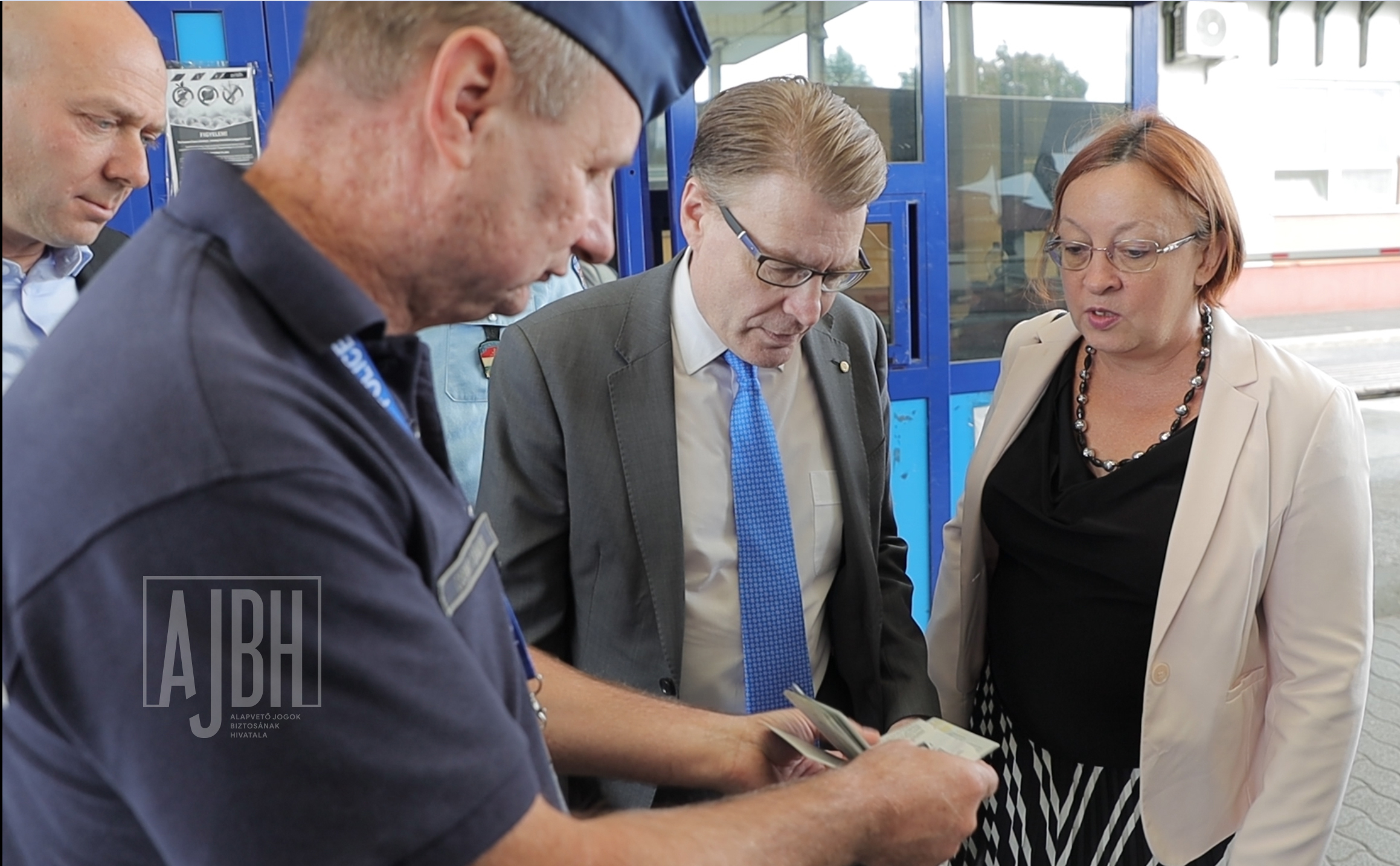