In the framework of the Optional Protocol to the Convention Against Torture (OPCAT) National Preventive Mechanism (NPM), dr. Ákos Kozma and his staff members paid a visit to the Ajka Police Department and the Devecser Police Station on 21 January 2021.

The Ombudsman was briefed by Police Lieutenant-Colonel, Chief Police Counsellor Tibor Szoboszlai, Head of the Ajka Police Department, and Honorary Police Lieutenant-Colonel András Bakos, Head of the Devecser Police Station about the responsibilities of the police department, as well as about the implementation of the measures taken in order to prevent the spread of the coronavirus pandemic. The Commissioner for Fundamental Rights also inspected the custody rooms in both locations. 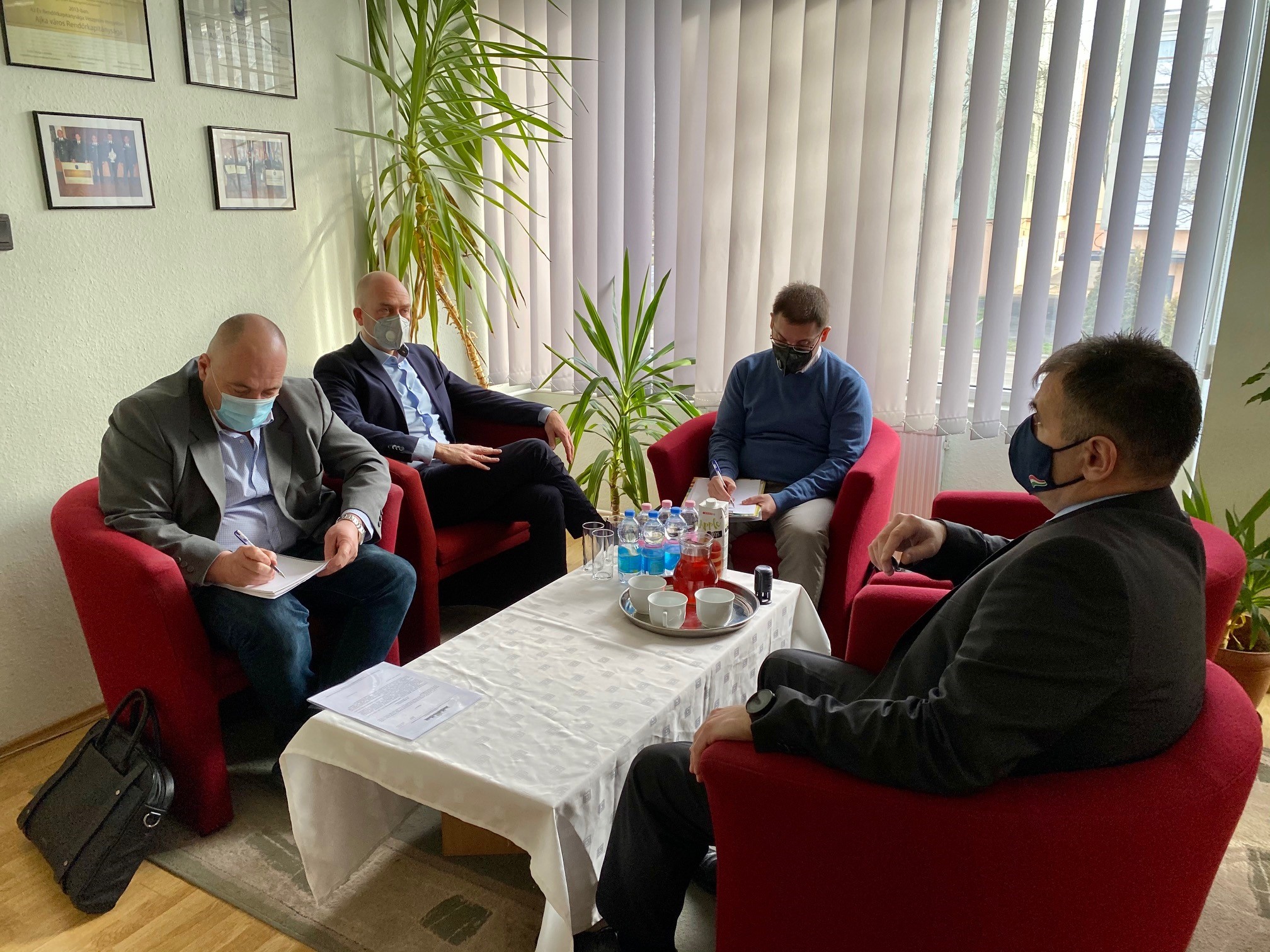 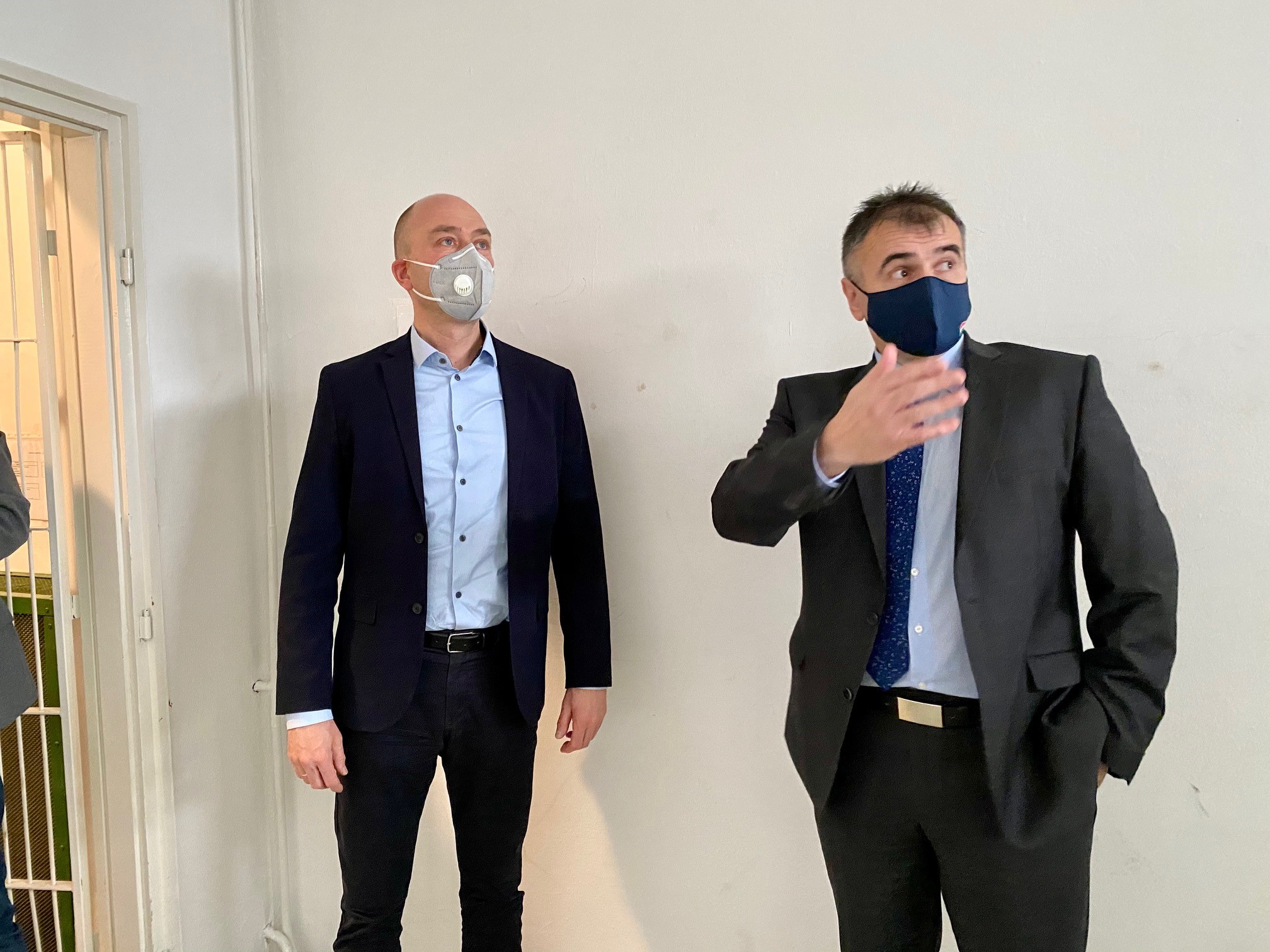 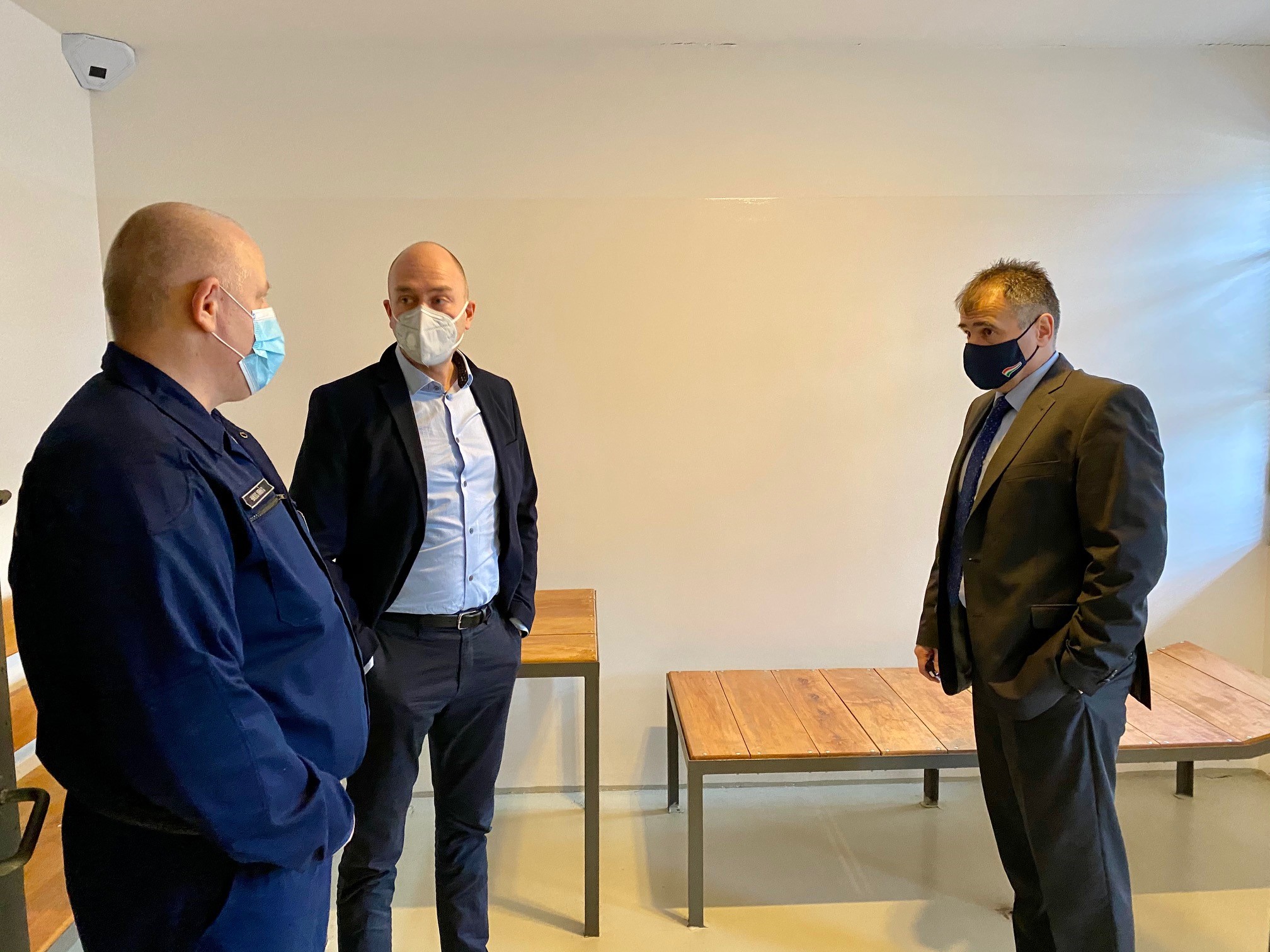 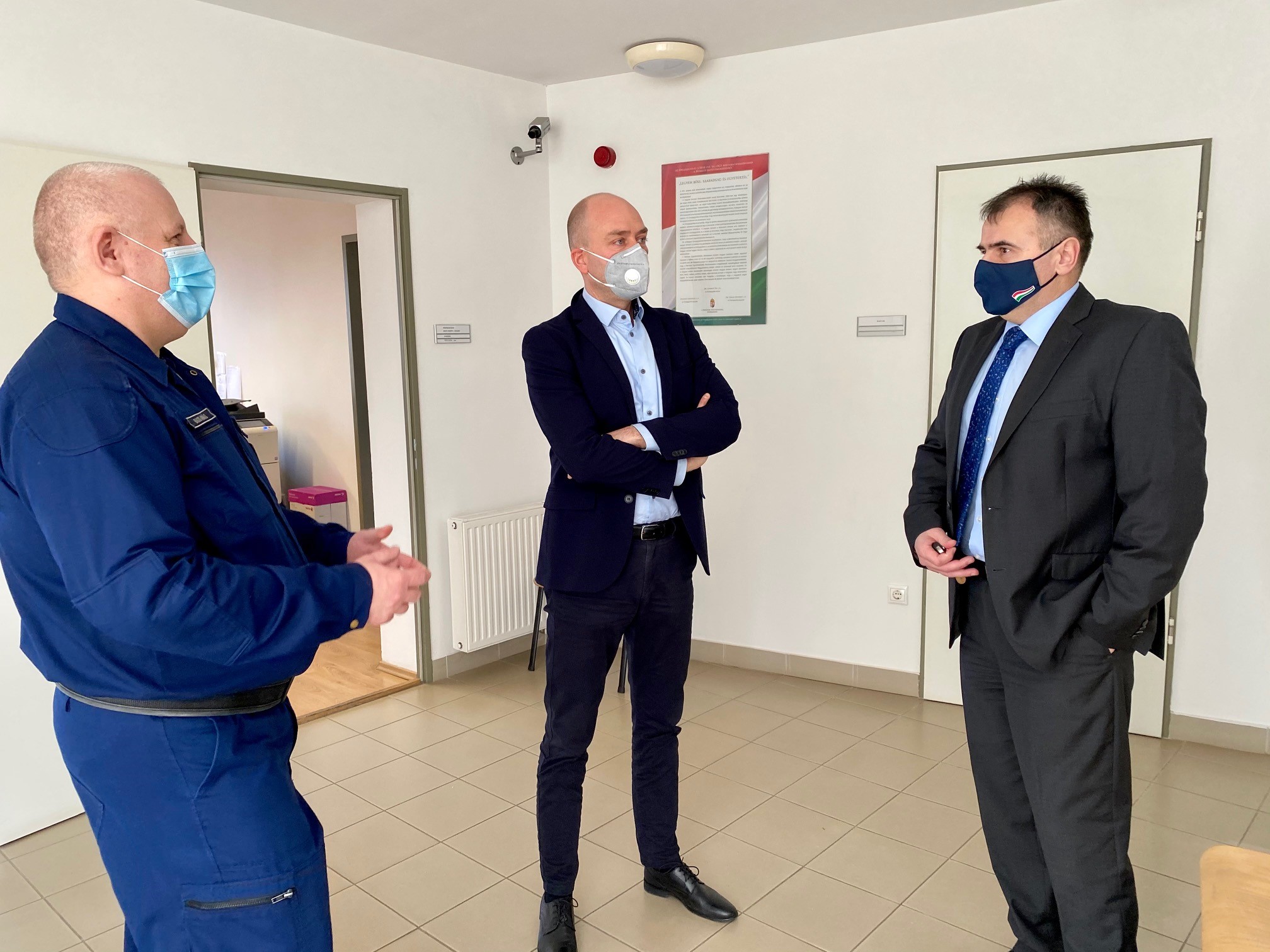 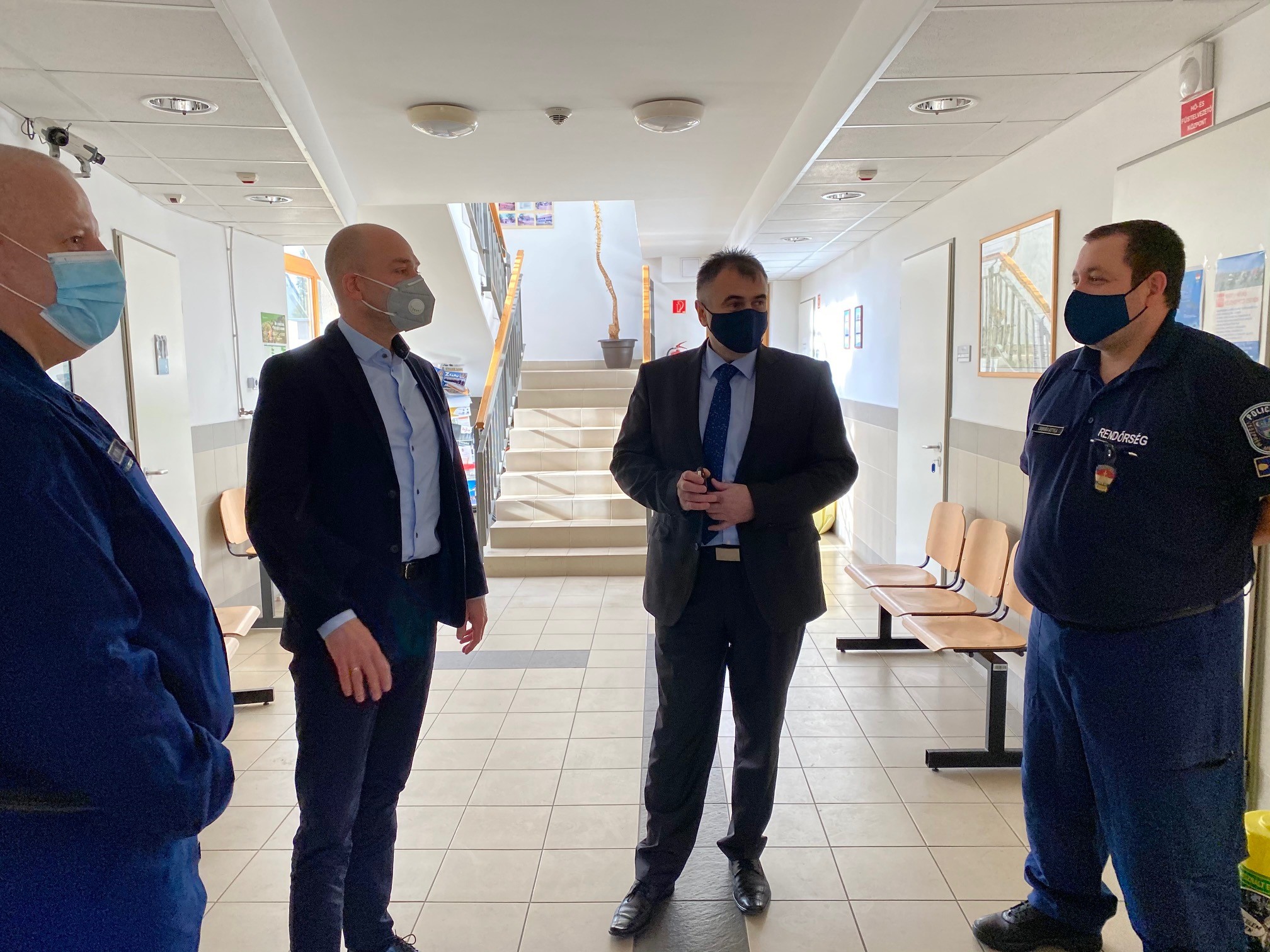