Ombudsmen in a Changing World: Resilience amidst Challenges was the title of the international conference organized in Bangkok to commemorate the 20th anniversary of the establishment of the Thai ombudsman institution. Commissioner for Fundamental Rights Dr. Ákos Kozma, one of the main speakers of the international conference, attended the meeting upon the invitation of Mr. Viddhavat Rajatanun, Chief Ombudsman of Thailand and  Board Member of the International Ombudsman Institute (IOI). 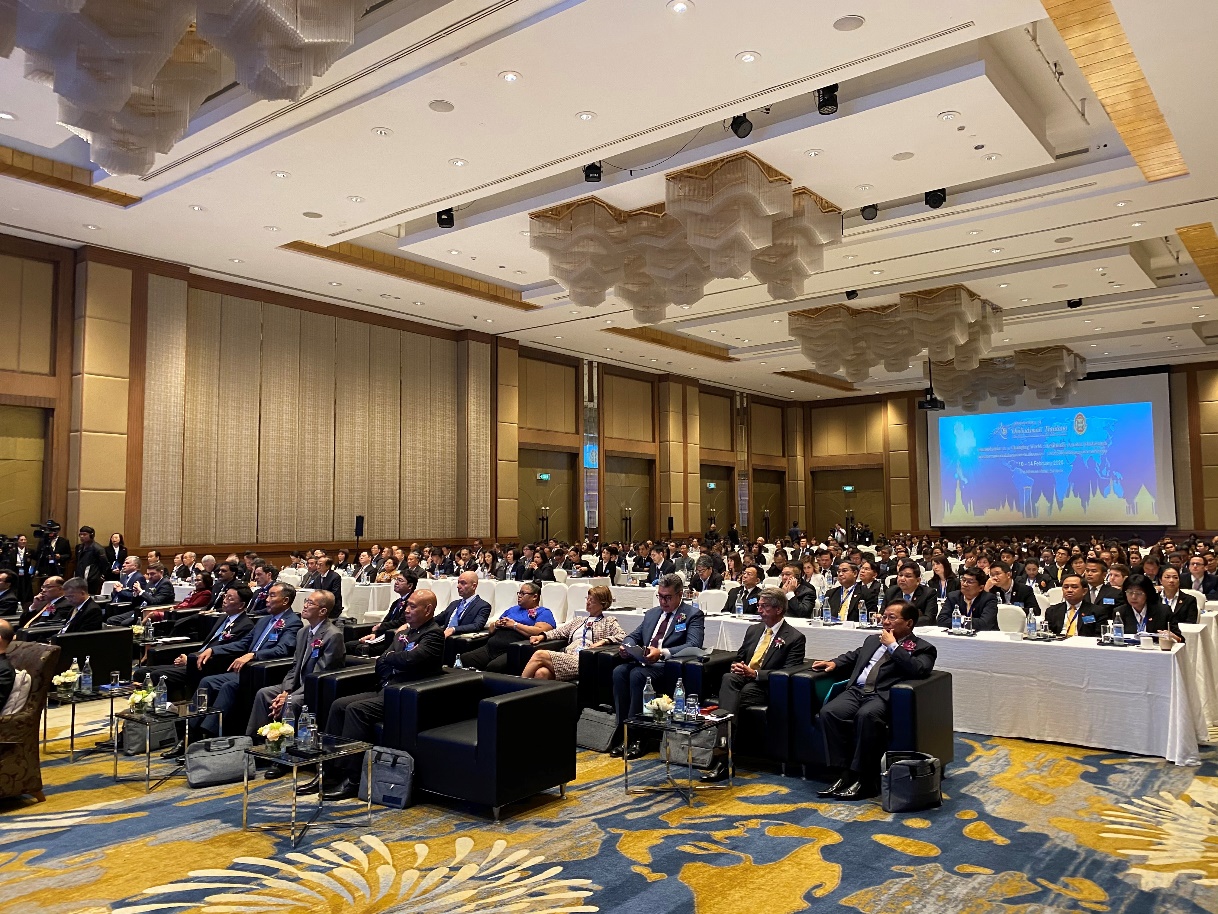 In his keynote speech delivered at the international conference titled “Ombudsmen in a Changing World: Resilience amidst Challenges”, Mr. Peter Tyndall, President of the International Ombudsman Institute (IOI) spoke about the importance of cooperation between the ombudsman institutions.

Subsequently, on 12 February, Commissioner for Fundamental Rights Dr. Ákos Kozma gave a talk in English under the title “Perceptions on Ombudsmanship in a Changing World for the Promotion of Better Governance”. 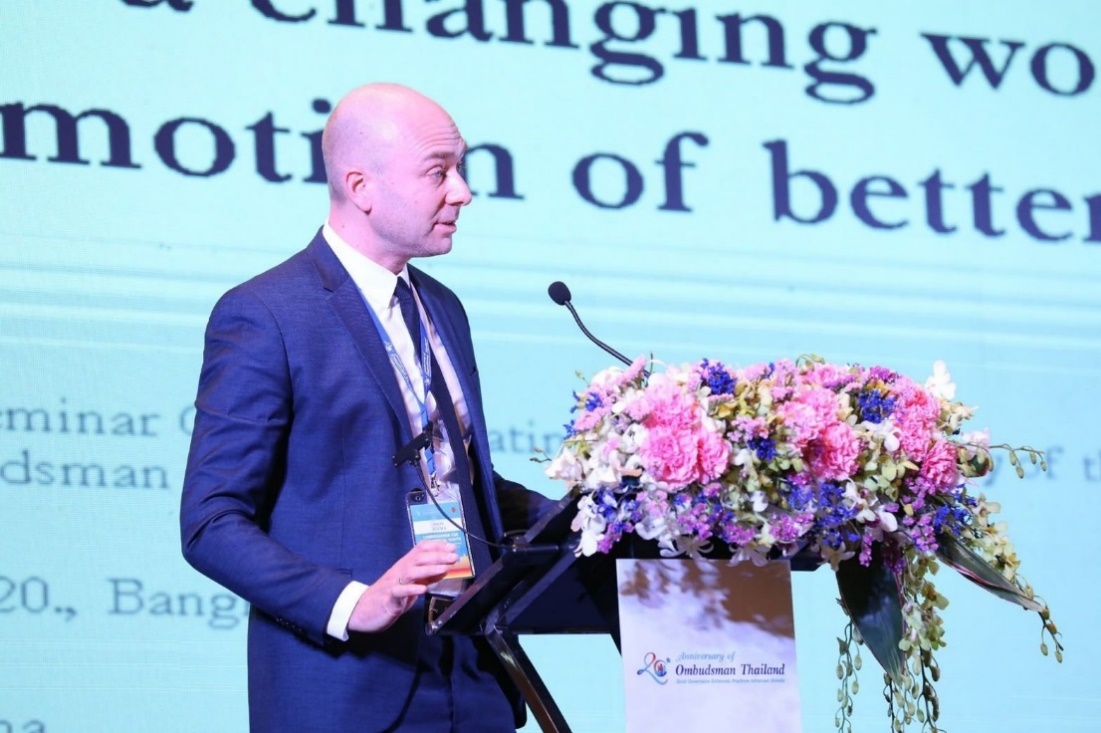 In his speech he underlined that “the Commissioner for Fundamental Rights is the conscience of the state”, thus he considers it his primary task to monitor the procedures of state organs and public services, explore potential deficiencies and promote the proper application of law.

In his presentation the Commissioner gave an insight into the operation of the Hungarian ombudsman institution, the responsibilities, competences and powers of the Commissioner for Fundamental Rights of Hungary, as well as his instruments for launching proceedings and taking action. He also touched upon the reports recently issued by the Office and his measures taken in order to promote better governance. 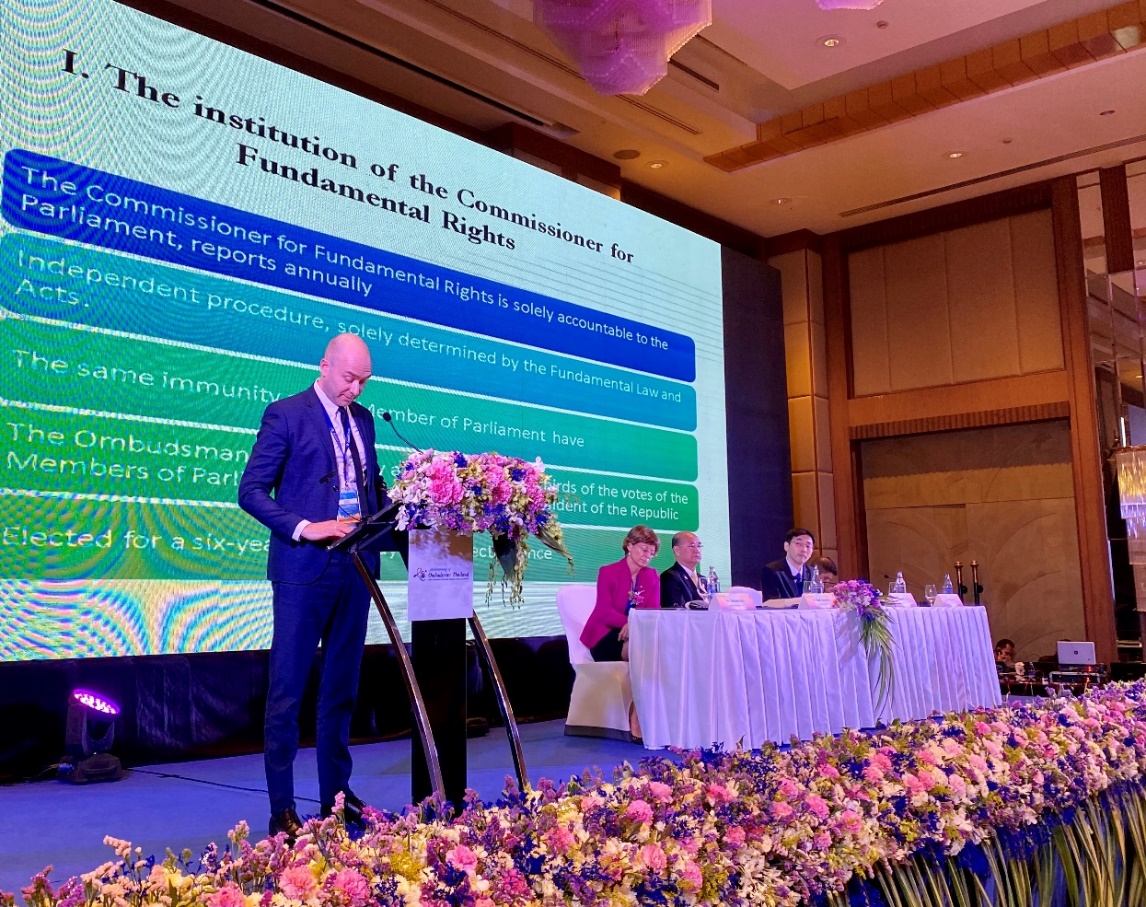 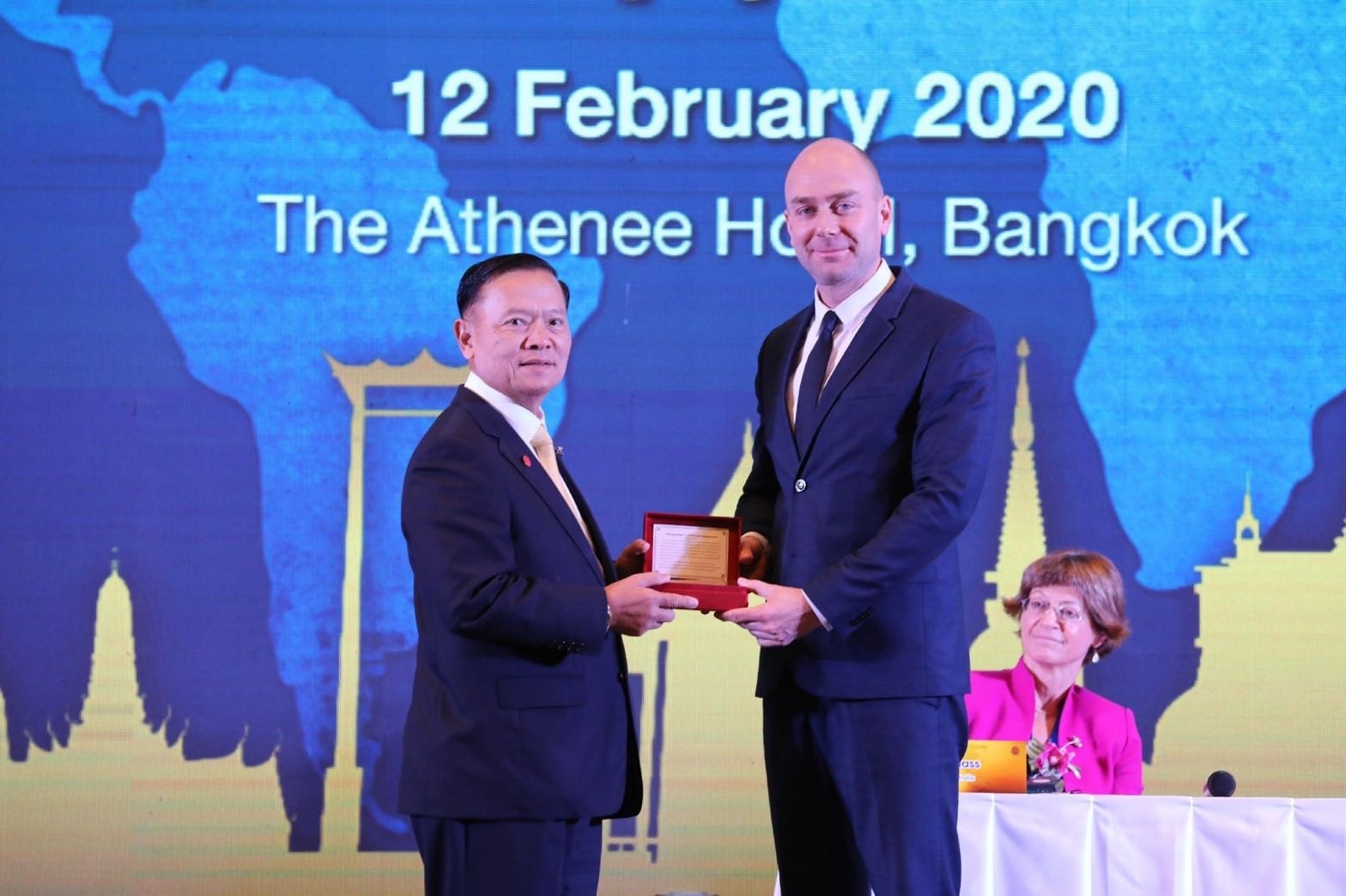