On the occasion of the Human Rights Day, the Association of Mediterranean Ombudsmen (AOM) and the Ombudsman of Cyprus organised an international conference entitled “The Venice Principles in Strengthening the Ombudsman Institution” on 10 December 2019 in Nicosia. Commissioner for Fundamental Rights Dr. Ákos Kozma also participated in the consultation. 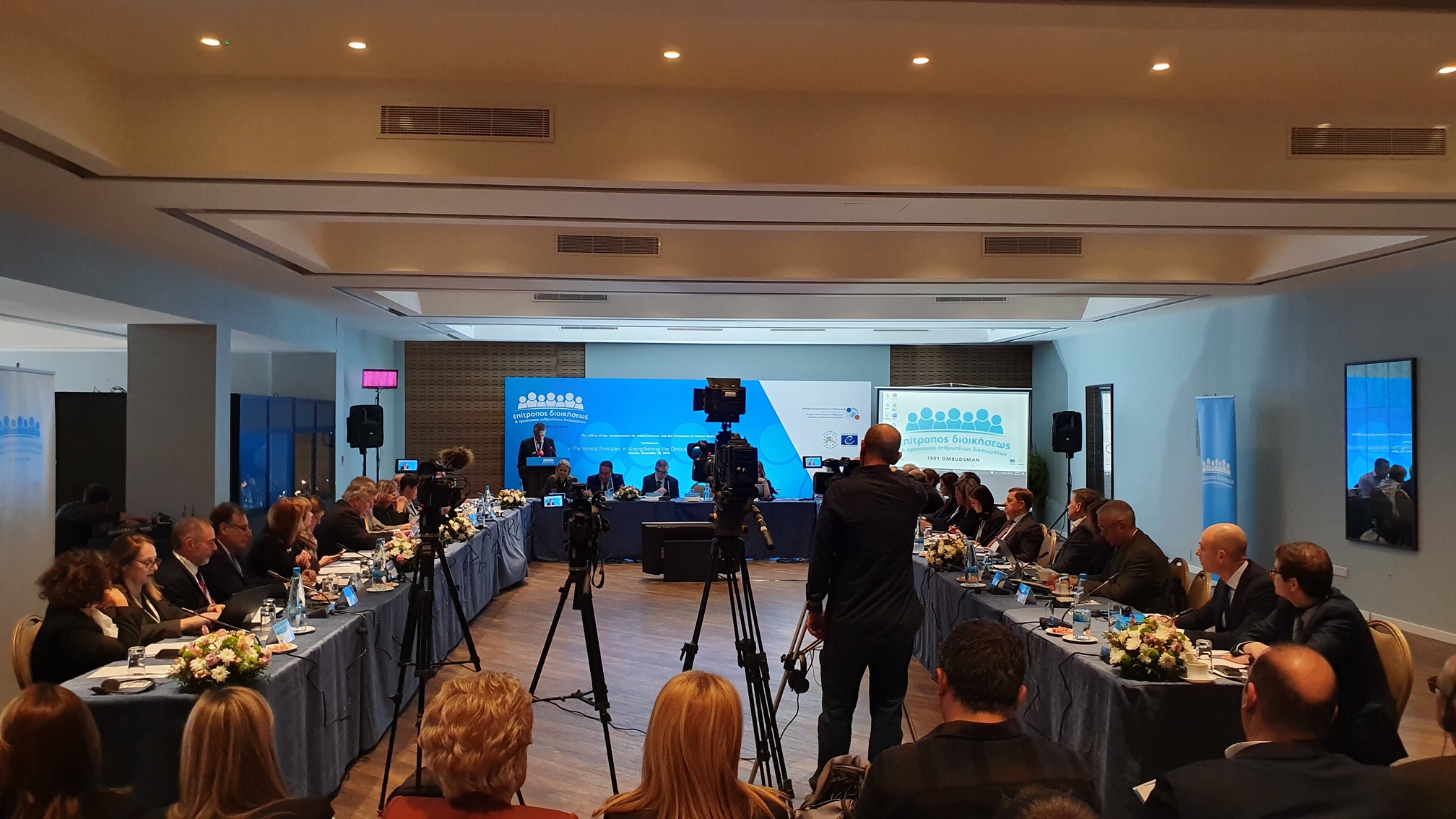 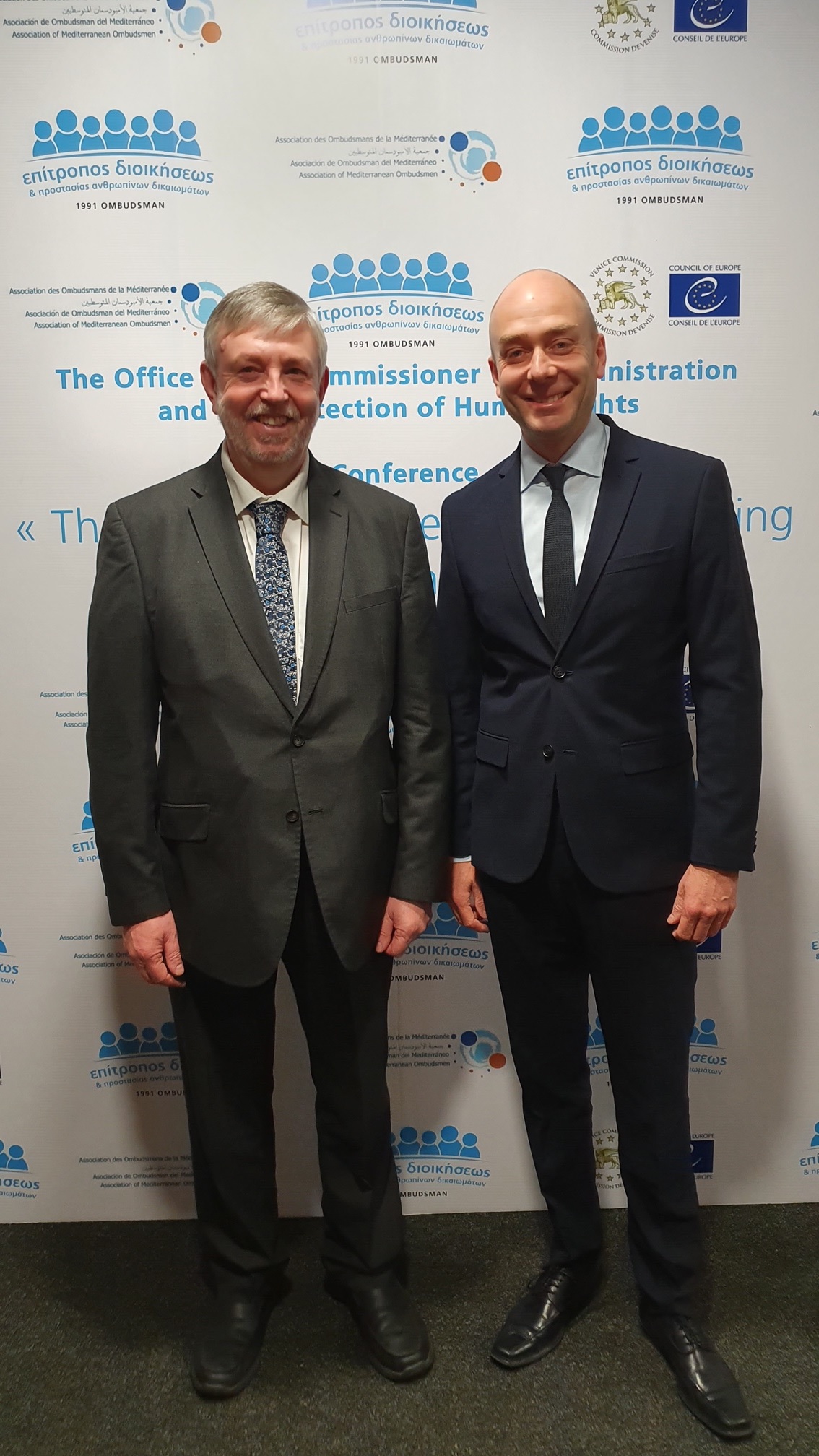 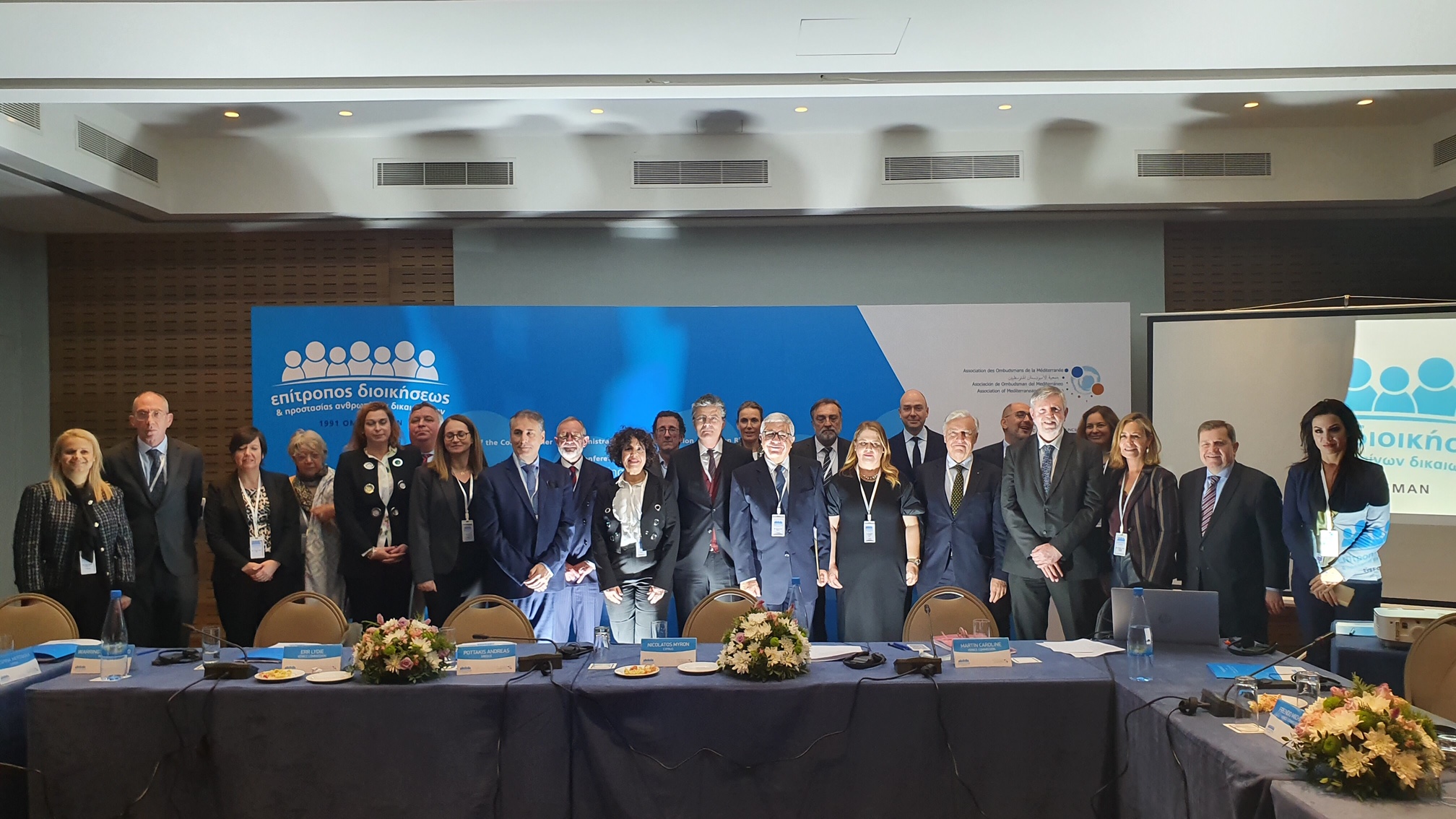 The consultation – which was organised on the Human Rights Day – focused on the so-called Venice Principles on the Protection and Promotion of the Ombudsman Institution, which were adopted by the Venice Commission in March 2019. Within the framework of the panel discussions, the participants of the conference exchanged views about the role of these principles in strengthening the independence of the ombudsman institution as well as about the challenges ahead for the ombudsmen of the world in taking forward the changes.