The General Assembly and Annual Conference of the European Network of National Human Rights Institutions (ENNHRI) were held in Brussels on 13-14 November 2019.

Ombudsman Dr. Ákos Kozma treats the establishment and maintenance of the international relations of the Office of the Commissioner for Fundamental Rights as a high priority. The General Assembly proved to be the perfect occasion for this, as Dr. Kozma had the chance to exchange ideas with the high-ranking representatives of ENNHRI and its member organizations, including European ombudsmen and the heads of human rights institutions and commissions. 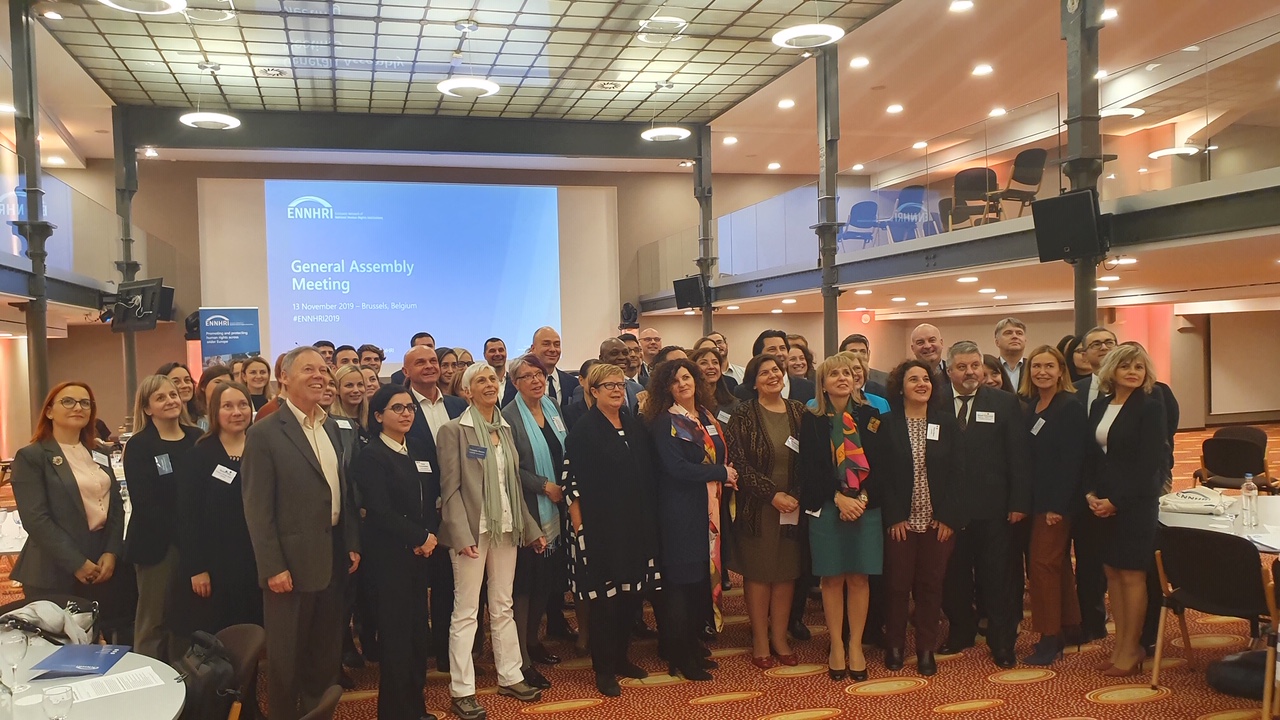 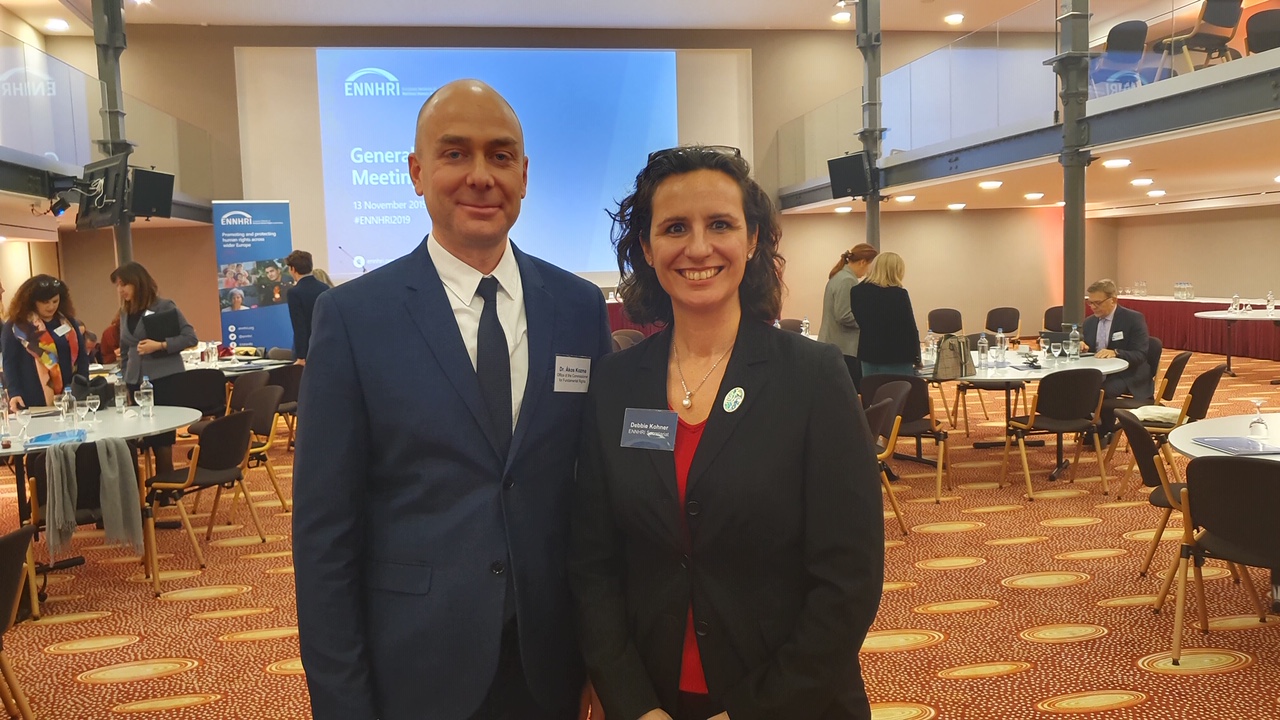 Then the ombudsman, who has been in office since late September, gave an introductory speech at the general assembly of the organization. 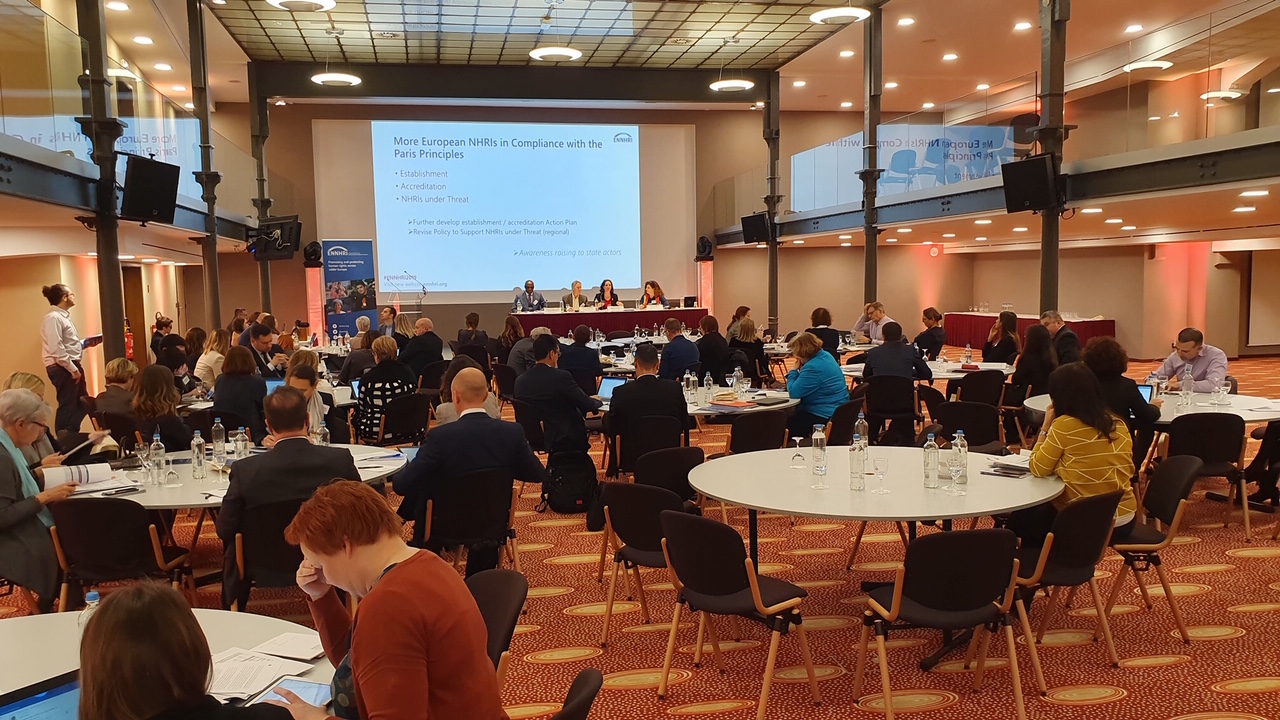 As many as 43 NHRI members joined the European Network of National Human Rights Institutions founded in 2013, each of which has a different mandate and international context. It is some ombudsman’s institutions, including the Office of the Commissioner for Fundamental Rights, some human rights commissions and institutions that take part in the work of the ENNHRI. All of them are committed to the promotion and protection of human rights.